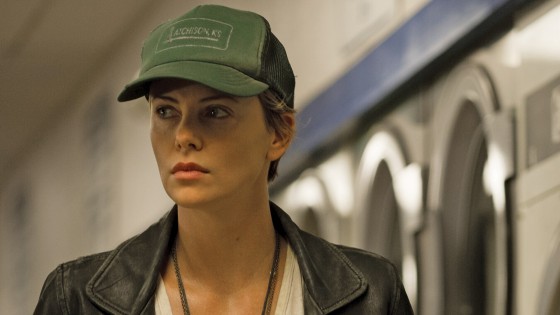 Hollywood is wasting no time with the follow up to Gone Girl, as Charlize Theron stars in the next Gillian Flynn adaptation, Dark Places.  Theron is Libby Day, who is the only survivor when her brother apparently snapped and killed the rest of her family.  Years later, Libby is approached by a group of amateur sleuths called the “Kill Club”, who believe there may be more the crime than Libby believes.  Nicholas Hoult, Chloe Grace Moretz, Corey Stoll and Christina Hendricks co-star and Gilles Paquet-Brenner directs.  The movie is out in August and you can check out the trailer below.