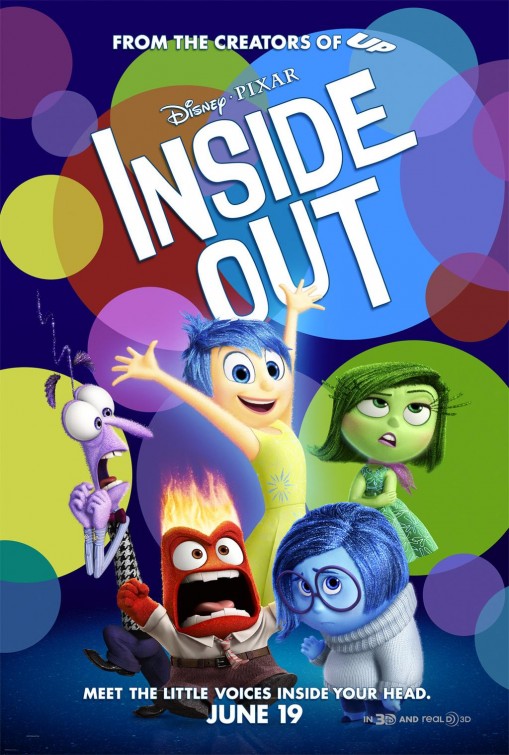 Plot: After young Riley is uprooted from her Midwest life and moved to San Francisco, her emotions – Joy, Fear, Anger, Disgust and Sadness – conflict on how best to navigate a new city, house and school.

Critic Consensus: “Inventive, gorgeously animated, and powerfully moving, Inside Out is another outstanding addition to the Pixar library of modern animated classic” 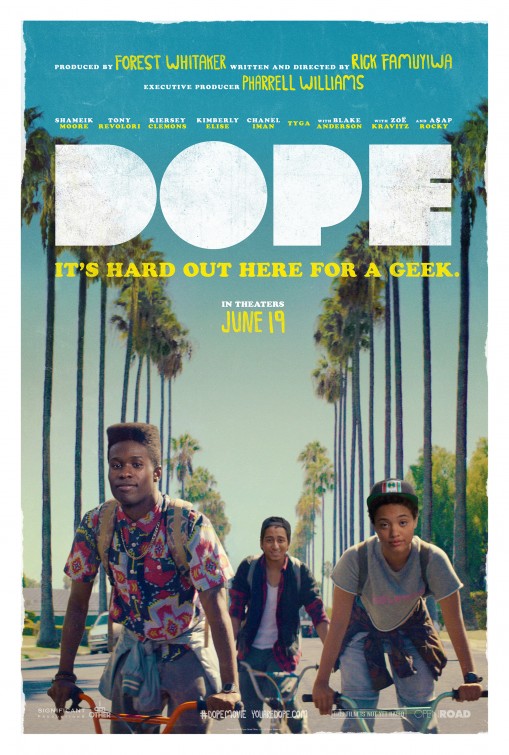 Plot: A chance invitation to an underground party leads Malcolm into an adventure that could allow him to go from being a geek, to being dope, to ultimately being himself.