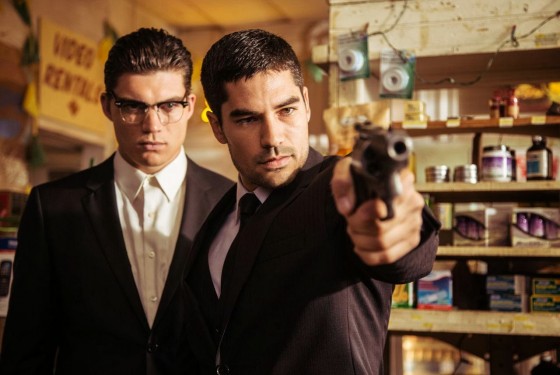 The main reason to check out El Ray Network is back this August with From Dusk Till Dawn: The Series returning for it’s second season.  Going through most of the major bits of the first movie while expanding the mythology, season 2 kicks off with Seth Gecko (DJ Cotrona) and Katie Fuller (Madison Davenport) surviving a night in hell at the Titty Twister and trying to lay low while Richie Gecko (Zane Holtz) has become the prince to vampire queen Santanico (Eiza Gonzalez) and the pair are going to war with the vampire lords.  Danny Trejo, Briana Evigan and Esai Morales join the show and the new season begins on August 25th, check out the trailer below.

From Dusk Till Dawn Season 3 Trailer