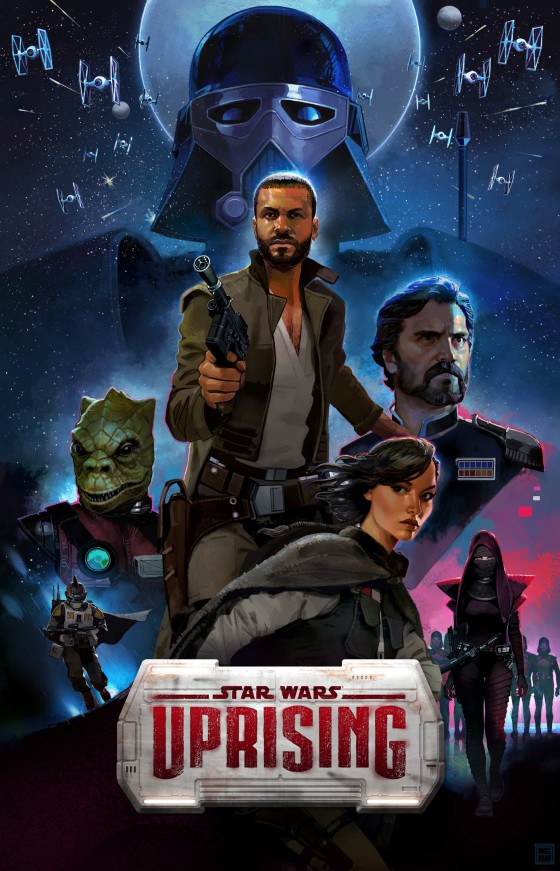 One of the most important pieces of the new Star Wars canon might be the upcoming mobile game, Star Wars: Uprising.  Filling the gap between Return of the Jedi and The Force Awakens, the game is an old school Diabloesque dungeon crawl where you create a hero and take on the Empire, collecting tons of loot to upgrade your character.  The game will be on iOS and Android in September and features online co-op.  Check out the first gameplay trailer below.

Choose Your Own Soderbergh Adventure with Mosaic (Trailer)