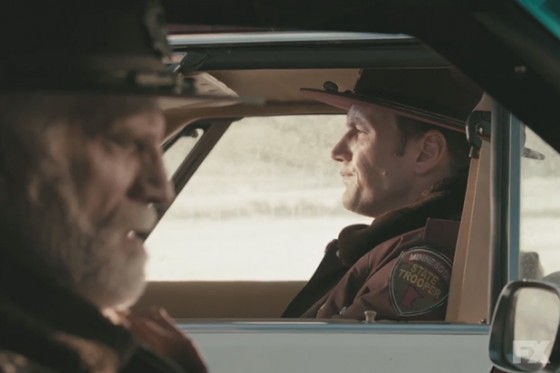 Coming out of nowhere to be one of the best shows on TV was the re-imagining of Fargo on FX.  With an incredible villain turn from Billy Bob Thornton and great performances from Martin Freeman, Allison Tolman and Colin Hanks, it expanded the world of the strange Minnesota world of the movie with the same blend of humor and horrific violence that made the movie a classic.  The second season is a prequel set in 1979, with Patrick Wilson starring as the younger Lou Solverson, the father of Season 1 protagonist Molly Solverson (Tolman).  Kirsten Dunst and Jesse Plemons are the shady seeming Blomquists, Bruce Campbell is Ronald Reagan, whose campaign is rolling through town and Nick Offerman, Ted Danson, Jeffrey Donovan, Jean Smart and Bokheem Woodbine will all show up as well.  If it’s half as good as the first season, we are in for a fantastic crime epic.  Check out the first trailer below.

Michael Keaton is “The Founder” of McDonald’s (Trailer)