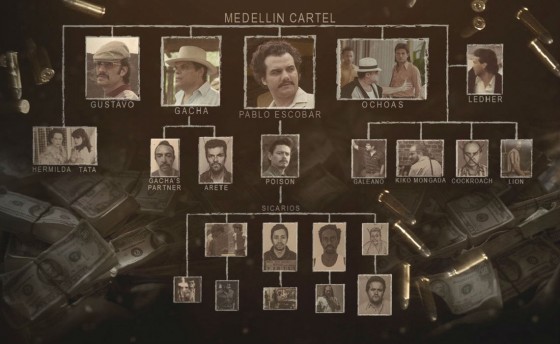 The next Netflix drama series is coming at the end of August with Narcos.  Starring Wagner Moura as the infamous drug kingpin Pablo Escobar, the show is set in the late 70’s and early 80’s as a task force of Colombian and US forces try to dismantle the Medellin Cartel.  Pedro Pascal and Boyd Holbrook are the main agents of the task force.  It looks solid and Netflix has been having a great year of original programming so far, so hopefully this will keep up the trend.  All episodes drop on August 28th and you can check out the trailer below.