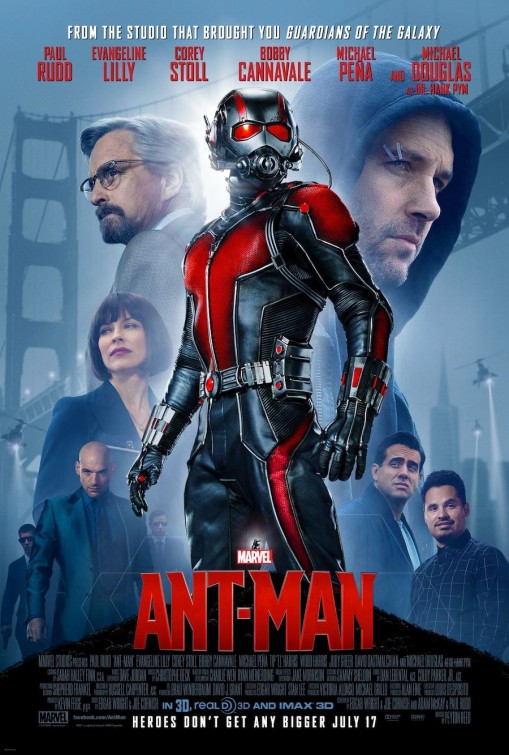 Plot: Thief Scott Lang is recruited by the former Ant-Man, Hank Pym, to help him steal back his shrinking technology before the new head of his company uses it for evil.

Critic Consensus: “Led by a charming performance from Paul Rudd, Ant-Man offers Marvel thrills on an appropriately smaller scale — albeit not as smoothly as its most successful predecessors” 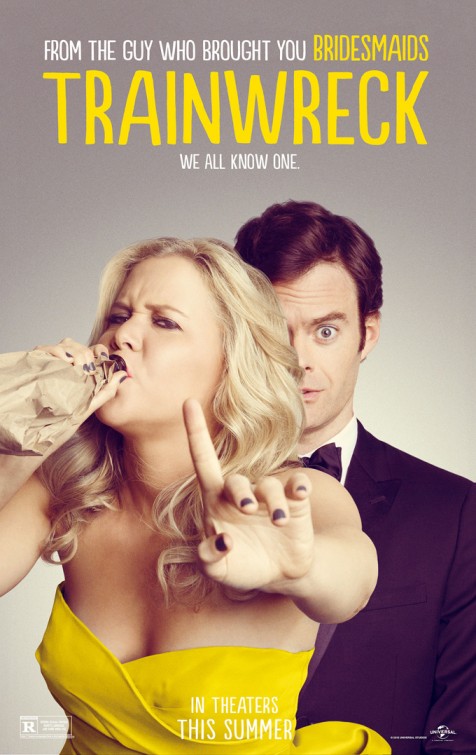 Plot: Having thought that monogamy was never possible, a commitment-phobic career woman may have to face her fears when she meets a good guy.

Critic Consensus: “Trainwreck drags commitment out of all but the most rom-com-phobic filmgoers with sharp humor, relatable characters, and hilarious work from Amy Schumer”