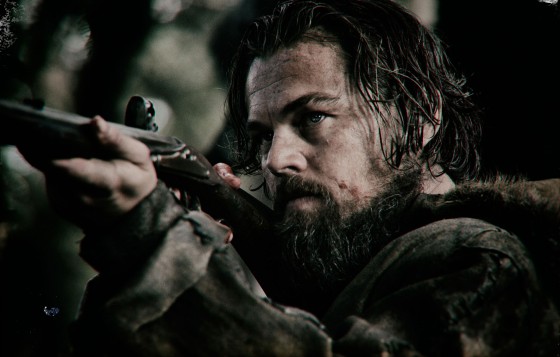 Following up his Oscar winning film Birdman, director Alejandro Gonzalez Inarritu brings his innovative visual style to the gritty American wilderness with The Revenant.  Leonardo DiCaprio stars as explorer/frontiersman Hugh Glass, who is left for dead after his party is attacked by a bear.  He sets out on a quest to survive and get revenge against the man who abandoned him, John Fitzgerald, played by Tom Hardy.  The look and tone could not be more different between Birdman and The Revenant but it looks like Innaritu is bringing back the long tracking shots, although I don’t believe this movie will be shot like one take like Birdman was.  The movie is out on Christmas Day and you can check out the trailer below.