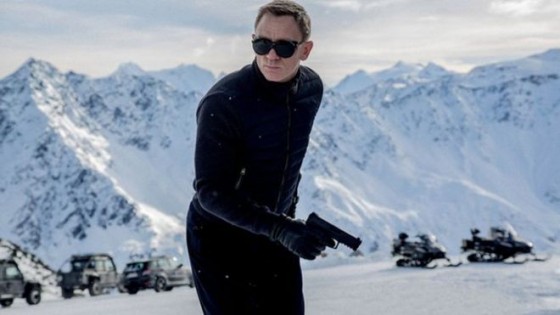 James Bond (Daniel Craig) returns this fall and faces off against an old foe with Spectre.  Bond is on a personal mission this time around, trying to uncover the secrets of the mysterious organization of the title, who seemingly have deep ties to Bond and his family and are led by Christoph Waltz, who claims to be the man behind all of Bond’s recent tragedies.  Dave Bautista is Waltz’s main henchman, Mr. Hinx, Monica Bellucci is the mysterious widow of a mafia member and Lea Seydoux is the main Bond girl, Madeline Swann, who is a doctor and the daughter of an assassin who seemed to have been tied to Spectre.  Ralph Fiennes, Naomie Harris and Ben Whishaw return as Bond’s MI6 backup and Sam Mendes is back after directing the incredible Skyfall in 2012.  Spectre arrives on November 6th and you can watch the trailer below.