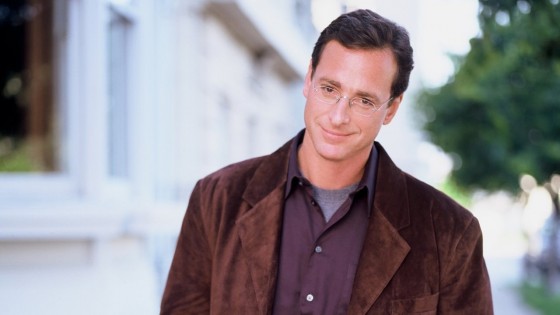 In 2006 for their MTV show “Blowin Up”, friends Jamie Kennedy and Stu Stone put out a rap album that featured the ridiculous tale of a night out with the one and only Bob Saget, “Rolling with Saget”.  Heading out to the clubs, Saget proves himself to be the ultimate gangster by getting high and then fighting the bouncer, 50 Cent and DMX before grabbing a pair of girls and escaping back to the crew’s Malibu crib.  Saget co-stars with Kennedy and Stone in the music video, which also features cameos from Terry Crews, George Lucas(?), John Stamos and Tara Reid, check it out below.

Musical Montage: DMX “X Gon Give It To Ya”