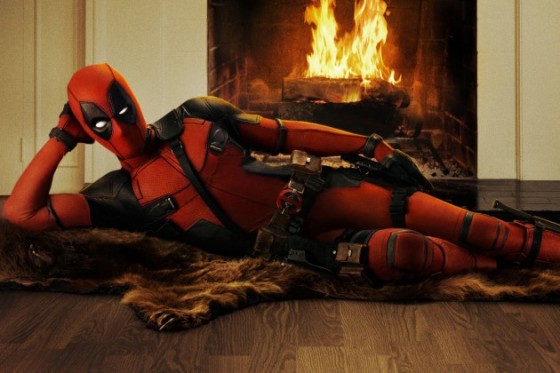 After blowing the minds of everyone at Comic Con, the first trailer for Deadpool is finally online.  Starring Ryan Reynolds as the “merc with a mouth”, Wade Wilson, he is stricken with cancer and volunteers for an experiment that stops the disease but leaves him permanently disfigured and with the power to regenerate from virtually any injury.  TJ Miller, Gina Carrano, Morena Baccarin, Ed Skrein, Brianna Hildebrand and Andre Tricoteux co-star.  The movie looks fantastic and it’s going to be a hard R rated movie, allowing Wade’s nasty sense of humor and horrific violence to be translated to the big screen.  It’s out in February next year and you can watch both the red band and regular trailers below.