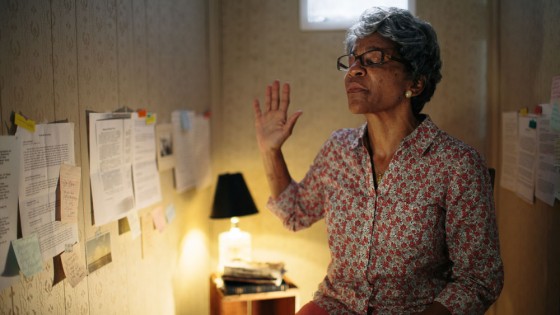 After coming close last weekend, War Room managed to top the reigning champ Straight Outta Compton over the Labor Day weekend, taking in $9.4 million and putting it over $24 million for it’s two weeks out.

Straight Outta Compton dropped down to second with another $8.8 million, putting it close to $150 million total.

Of the new releases, A Walk in the Woods did the best with $8.4 million, the eighth best opening for Robert Redford.

Mission Impossible: Rogue Nation took fourth with another $7.2 million, putting it over $180 million for it’s sixth week out.

Transporter: Refueled rounded out the top 5 with the worst opening for the series at $7.2 million, which had to be expected since Statham was not involved.

Further down the list, a surprise eighth place was Un Gallo con Muchos Huevos, a Spanish animated movie, made $3.4 million in only 395 theaters.

In tenth place, Inside Out came back into 2,204 more theaters and made another $3.2 million, putting it over $348 million total.