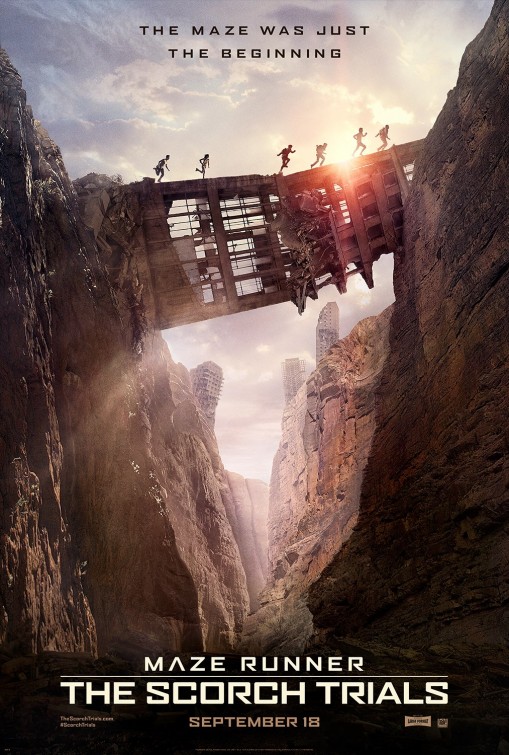 Plot: Thomas and his fellow Gladers face their greatest challenge yet: searching for clues about the mysterious and powerful organization known as WCKD. Their journey takes them to the Scorch, a desolate landscape filled with unimaginable obstacles.

Critic Consensus: “Maze Runner: The Scorch Trials offers an action-packed improvement over its predecessor, although the franchise still stands in the shadow of more successful YA adaptations” 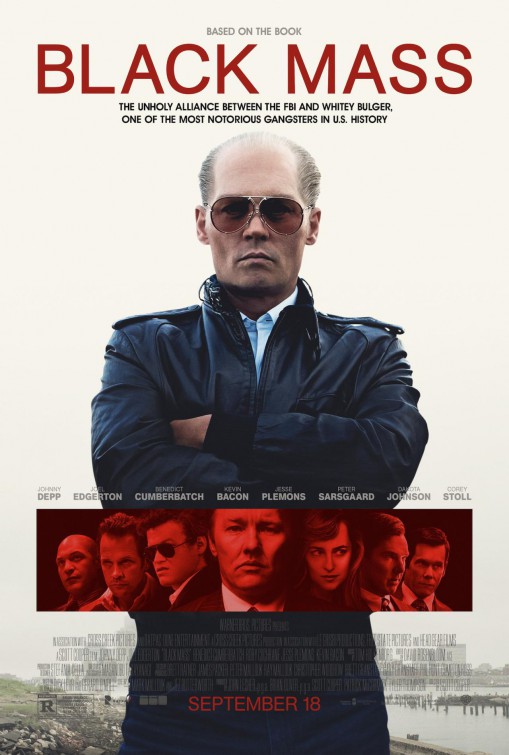 Critic Consensus: “Black Mass spins a gripping yarn out of its fact-based story — and leaves audiences with one of Johnny Depp’s most compelling performances in years” 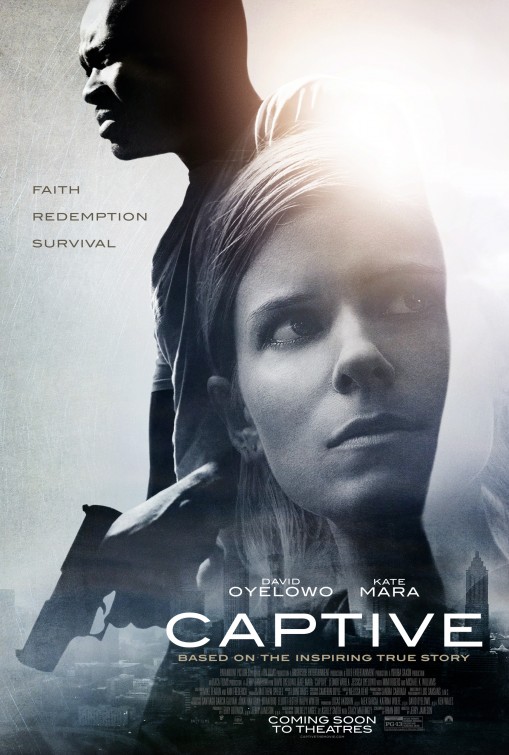 Plot: When Brian Nichols -on the run as the subject of a city wide manhunt and desperate to make contact with his newborn son – takes recovering meth addict Ashley Smith hostage in her own apartment, she turns for guidance to Rick Warren’s best-selling inspirational book, The Purpose Driven Life.