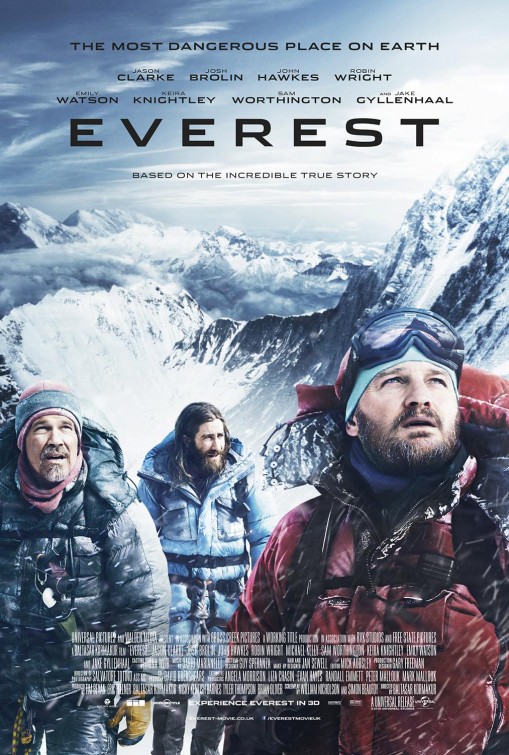 Plot: Set in 1996, a number of simultaneous expeditions up Mount Everest are trapped by a massive storm that resulted in the deaths of eight climbers.

Critic Consensus: “Everest boasts all the dizzying cinematography a person could hope to get out a movie about mountain climbers, even if it’s content to tread less challenging narrative terrain” 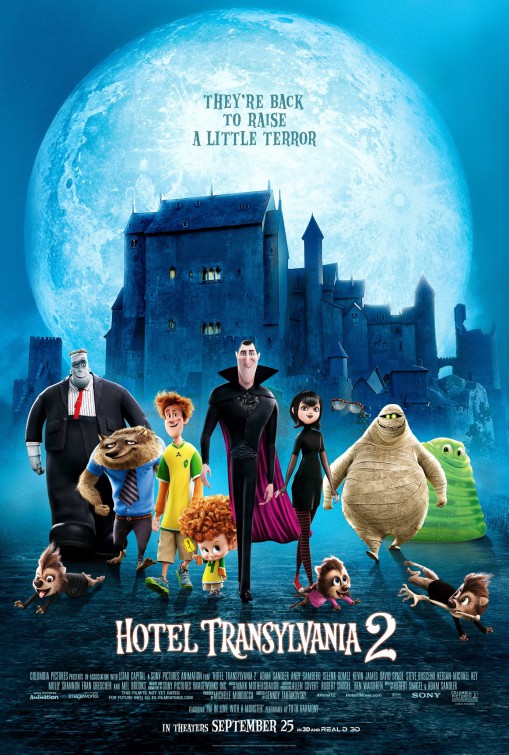 Plot: Dracula and his friends try to bring out the monster in his half human, half vampire grandson in order to keep Mavis from leaving the hotel. 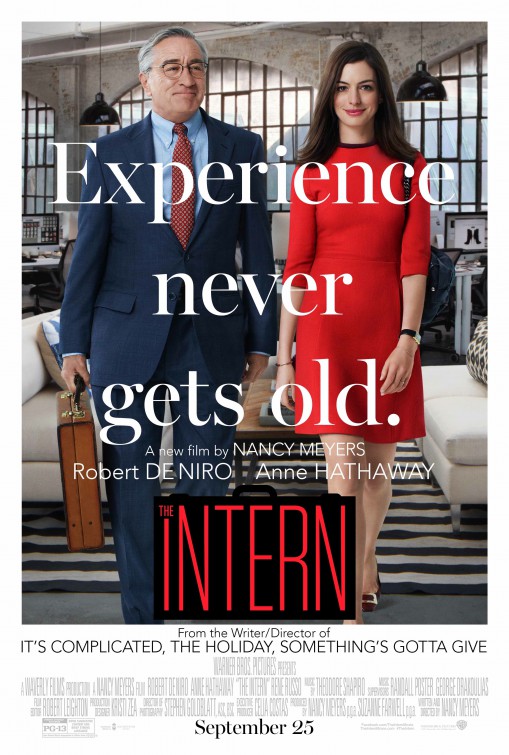 Plot: A retired successful business owner and widower lands an internship at a fashion website run by a young, career-driven woman

Critic Consensus: “The Intern doesn’t do enough with its timely premise, but benefits from the unorthodox chemistry of its talented leads” 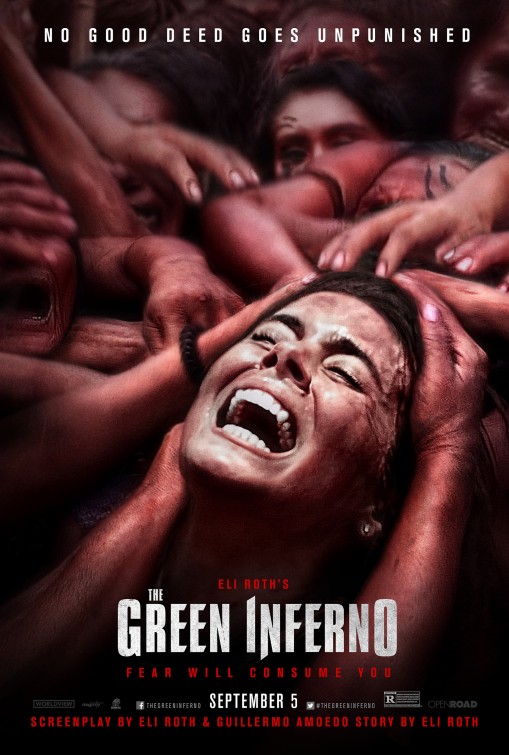 Plot: A group of activists head to South America to try and save the rainforest but encounter a tribe of cannibals.

Critic Consensus: “The Green Inferno may not win writer-director Eli Roth many new converts, but fans of his flair for gory spectacle should find it a suitably gruesome diversion” 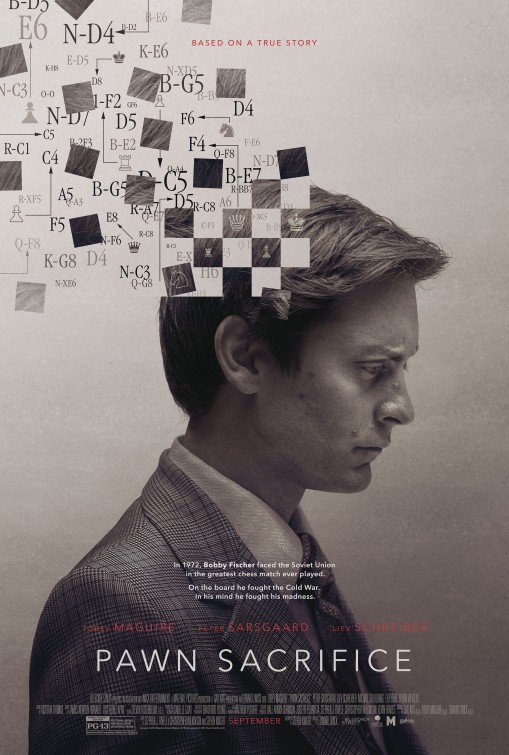 Plot: Bobby Fischer heads to the Soviet Union in 1972 to face the Russian chess champion but the bigger battle is in his mind.