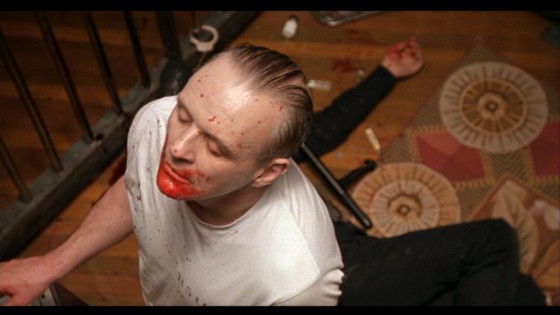 Origins: Born in 1933 in Lithuania to an aristocratic family, Hannibal and his sister Mischa were captured by Nazis during World War II and Mischa was brutally murdered and cannibalized by the soldiers and he was fed bits of her unknowingly.  He was traumatized but escaped and was eventually adopted by his uncle and his Japanese wife, Lady Murasaki.  Hannibal eventually decided to study medicine but after finding and killing every Nazi that killed his sister.

Powers: Nothing supernatural but Hannibal is extremely intelligent and cunning, speaks several languages and ruthless when killing his victims.  He also has eidetic memory and constructed a “mind palace” where he can vividly relive any moment from his life.

Weapon(s) of Choice: Usually anything that is around or bare hands and teeth