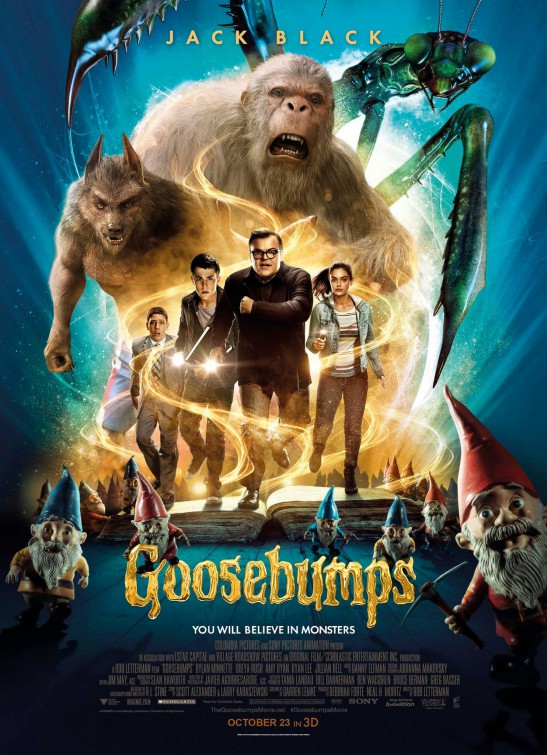 Plot: A teenager teams up with the daughter of young adult horror author R.L. Stine after the writer’s imaginary demons are set free on the town of Greendale, Maryland.

Critic Consensus: “Goosebumps boasts just enough of its spooky source material’s kid-friendly charm to make up for the script’s scattershot humor and a punishingly frantic pace” 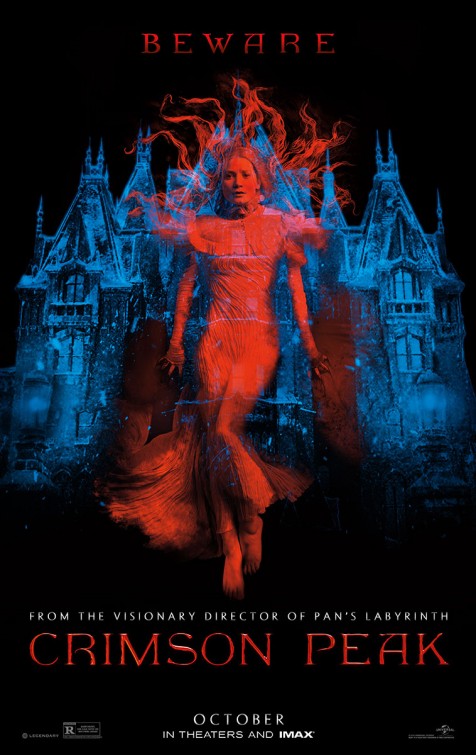 Plot: In the aftermath of a family tragedy, an aspiring author is torn between love for her childhood friend and the temptation of a mysterious outsider. Trying to escape the ghosts of her past, she is swept away to a house that breathes, bleeds…and remembers. 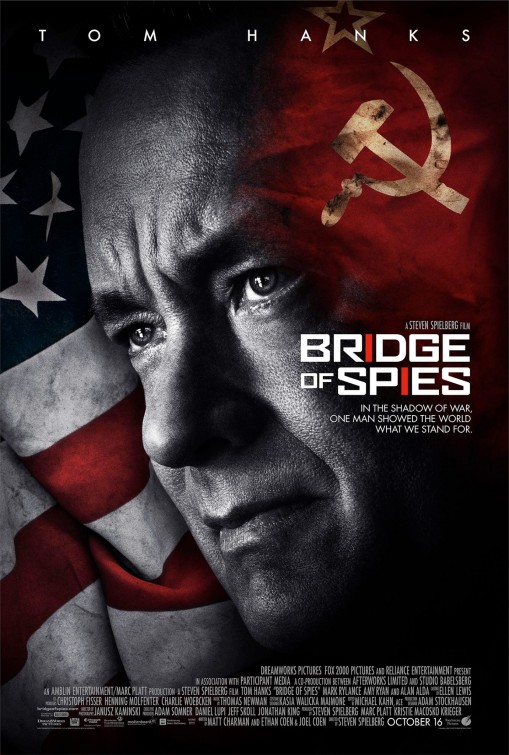 Plot: An American lawyer is recruited by the CIA during the Cold War to help rescue a pilot detained in the Soviet Union.