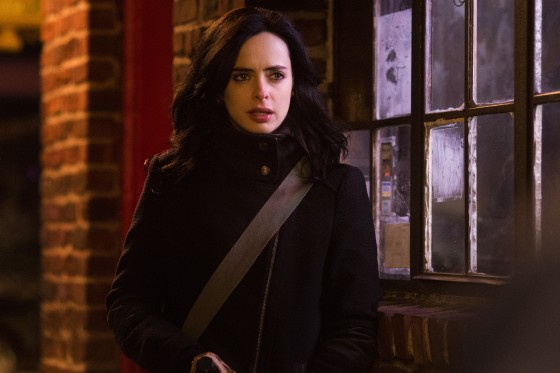 After a lot of teasers, the first full trailer for the next Netflix Marvel series, Jessica Jones, is finally here.  Krysten Ritter stars as the titular character, who is a former superhero who was tortured by Kilgrave (David Tennant), who comic fans know as The Purple Man, and left the superhero life behind to become a private investigator in Hell’s Kitchen. After disappearing for years, Kilgrave seems to be back and looking to put his hooks back into Jessica with his mind control powers but she has some help this time from bartender Luke Cage (Mike Colter) and Trish Walker (Rachael Taylor).  Daredevil set the bar incredibly high but Jessica having actual powers and the way the show seems like it’s going to utilize Purple Man’s powers in horrific and creepy ways make it seems like it should be up to meet that bar.  All episodes start streaming on Netflix on November 20th, check out the trailer below.

Jessica Digs Into Her Past for Jessica Jones Season 2 (Trailer)