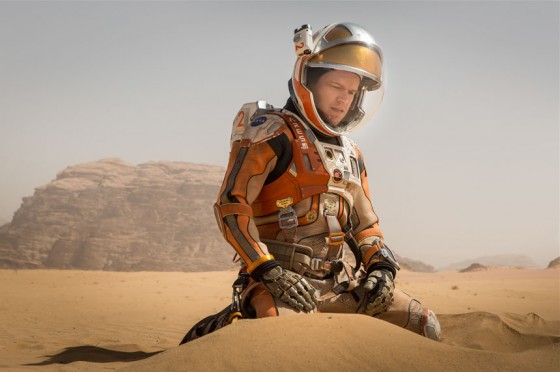 Goosebumps stayed in second for the Halloween weekend with another $10 million, putting it just shy of breaking even with it’s $58 million budget.

Bridge of Spies also stayed in the same position, staying in third with another $8 million.

Hotel Transylvania 2 got a slight bump from Halloween, going back up to fourth from fifth last week with another $5.8 million.

Bradley Cooper’s Burnt did the “best” of the new releases but scored a mediocre $5 million and fifth place.  It opened worst than the Bradley Cooper starring horror bomb Case 39 and also worse than Aloha from earlier this year.

Our Brand is Crisis also failed despite starring Sandra Bullock and Billy Bob Thornton, coming in eighth place with $3.4 million, not quite an all time bomb like last weekend’s Jem or Rock the Kasbah but still really terrible.  It was the fourth best opening for director David Gordon Green though but he’s not exactly a blockbuster director.

Using the same distribution plan as Paranormal Activity: The Ghost Dimension, Scouts Guide to the Apocalypse bombed horribly with only $1.7 million.  It was in about 500 less theaters than it normally would but it’s still not great, especially since it should have gotten a bump from Halloween.  The aforementioned Ghost Dimension was in seventh this weekend with $3.5 million.  Both movies are supposed to hit VOD when they are in only 300 theaters.