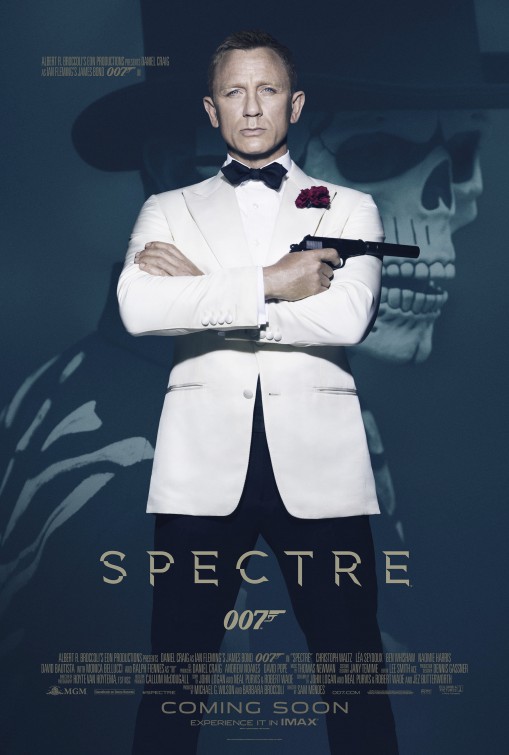 Plot: A cryptic message from Bond’s past sends him on a trail to uncover a sinister organisation. While M battles political forces to keep the secret service alive, Bond peels back the layers of deceit to reveal the terrible truth behind Spectre. 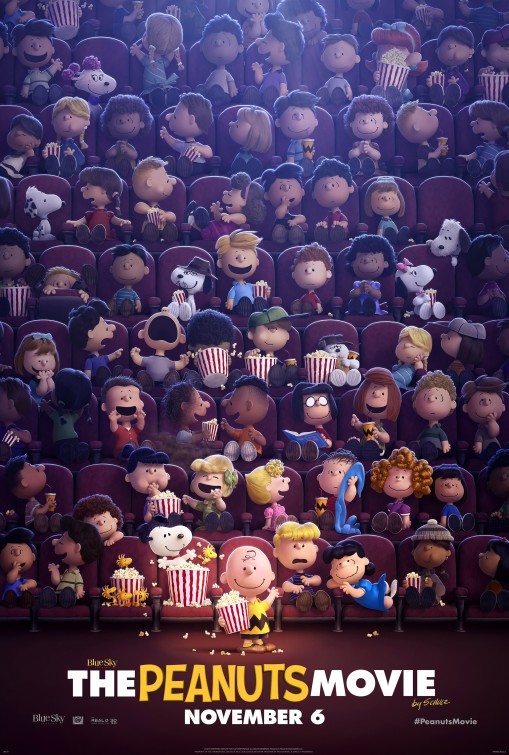 Plot: Snoopy embarks upon his greatest mission as he and his team take to the skies to pursue their arch-nemesis, while his best pal Charlie Brown begins his own epic quest back home.

Critic Consensus: “The Peanuts Movie offers a colorful gateway into the world of its classic characters and a sweetly nostalgic — if relatively unambitious — treat for the adults who grew up with them”