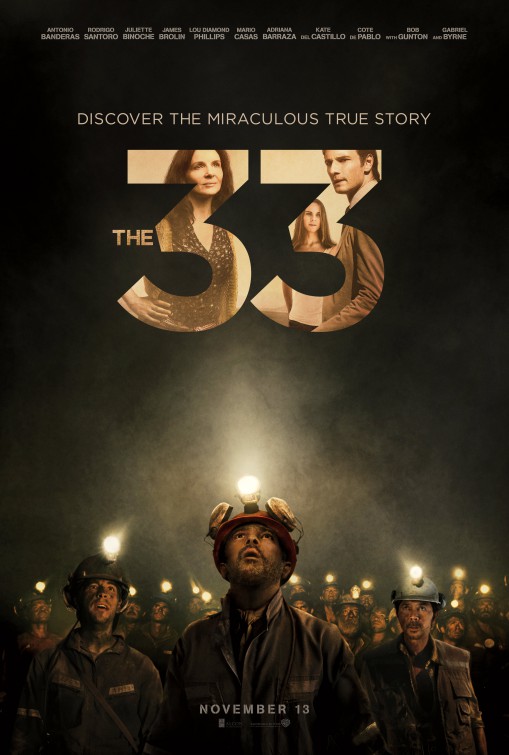 Plot: The true story of a Chilean mine collapse in 2010 that left 33 miners trapped underground for 69 days.

Critic Consensus: “The 33 offers an appropriately inspirational account of real-life heroism, but its stirring story and solid performances are undermined by a flawed focus and an overreliance on formula” 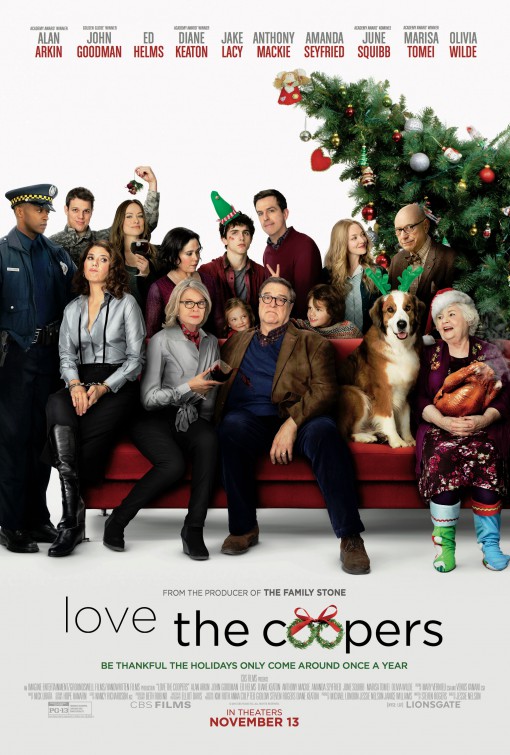 Plot: The various members of the Cooper family come together for their annual holiday get together.

Critic Consensus: “Love the Coopers has a talented cast and a uniquely bittersweet blend of holiday cheer in its better moments, but they’re all let down by a script content to settle for cloying smarm” 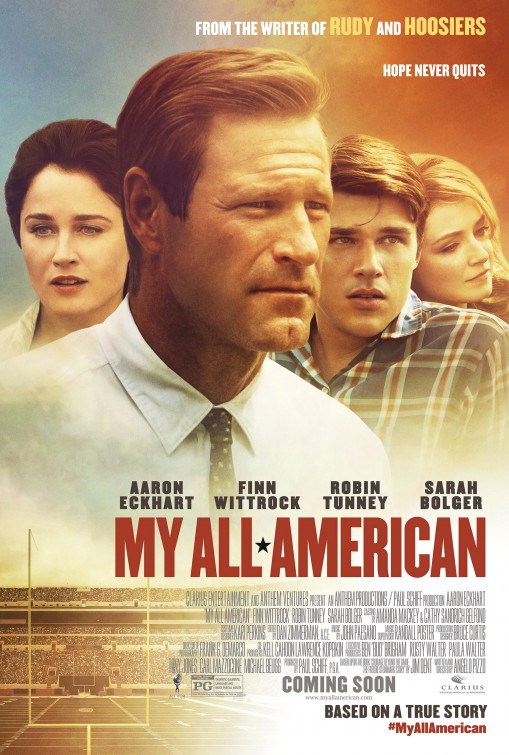 Plot: The true story of University of Texas star football player Freddie Steinmark, who led the college to a championship season before facing a bigger challenge off the field.

Critic Consensus: “My All American has a genuinely moving real-life story to tell, but writer-director Angelo Pizzo fumbles it into manipulative, melodramatic tearjerker territory”