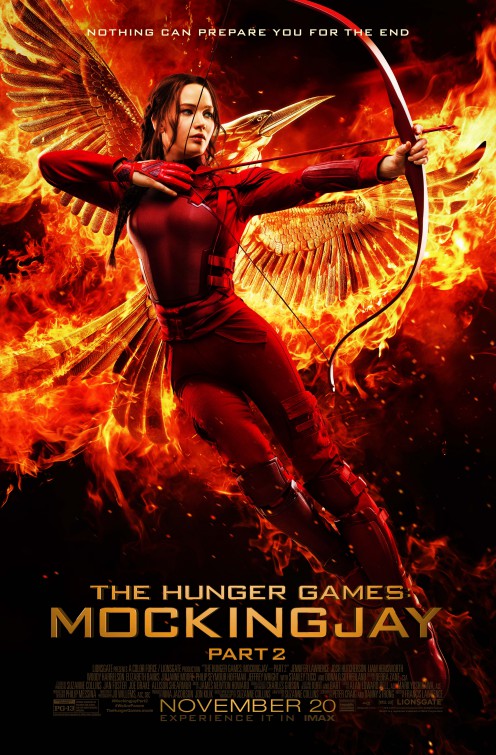 Plot: Katniss Everdeen leads a final assault against the ruthless President Snow and the Captiol in the final chapter of the Hunger Games saga.

Critic Consensus: “With the unflinchingly grim Mockingjay Part 2, The Hunger Games comes to an exciting, poignant, and overall satisfying conclusion” 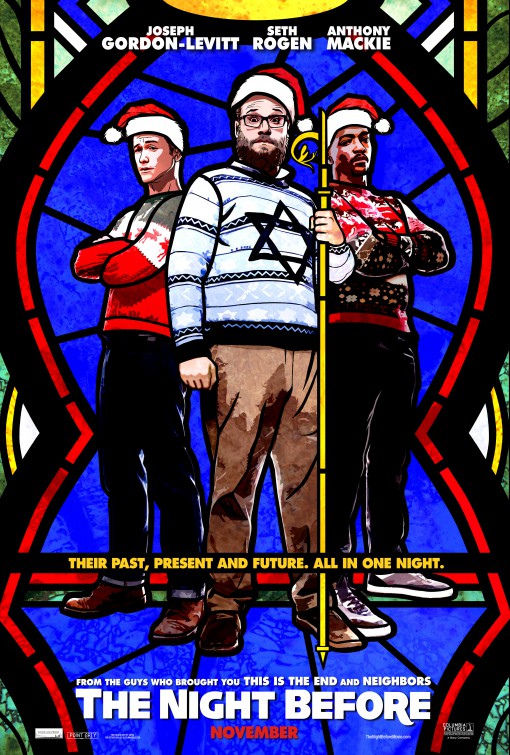 Plot: Three best friends have been celebrating the holidays together for years but their lives are becoming increasingly complicated so they decide to send the tradition out with one final, epic blowout.

Critic Consensus: “The Night Before provokes enough belly laughs to qualify as a worthwhile addition to the list of Christmas comedies worth revisiting, even if it isn’t quite as consistent as the classics” 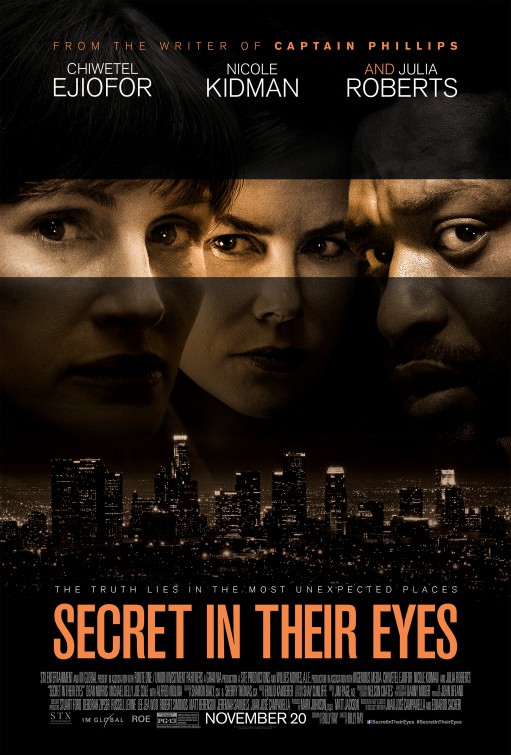 Secret in Their Eyes

Critic Consensus: “Secret in Their Eyes wastes its incredible cast on a remake that fails to improve upon — or even make a compelling case for its own existence in addition to — the remarkable original”

Admit One 4/8
Admit One new in theaters secret in their eyes the hunger games: mockingjay part 2 the night before