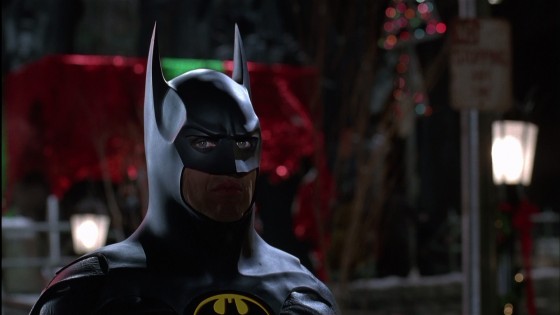 We’ve dived into some strange Christmas movies the last few years but we’re tackling a true Christmas classic this month as we’ll be watching the second Tim Burton Batman, Batman Returns, which is set during the most wonderful time of the year in Gotham City.

Batman Returns was significantly more “Tim Burtony” than Batman and possibly as a result, it made a lot less than the first movie.  Pretty much right from the start, when Pee Wee Herman kicks a baby penguin into the sewers, you knew things were going to be weirder and darker than the first movie.

We’ll dive into all the weirdness, the disgustingness of the Penguin, Christmas time in Gotham and much more at the end of the month.  The movie is not on Netflix this time but if you have Amazon Instant Video, it’s free on there and you probably have a DVD or Blu Ray of it somewhere they you can sync up with us.

Movie of the Month: The Rundown