Ant-Man – I was surprised by how much I actually enjoyed Ant-Man considering how much difficulty there was during production, but the film is an interesting blend of some of Edgar Wright charm and Peyton Reed humor. Instead of the typical super heroes formula of previous Marvel Cinematic Universe movies, this movie focuses on using super abilities to pull of a heist, kind of like a super powered Ocean’s 11.

Death of Wolverine – Read about how Marvel retires a legend (For the time being). Wolverine is on one last great journey of redemption and wrapping up loose ends of his past. If you are a fan of Wolverine, it worth owning the end chapter of the modern era Logan run as Wolverine before the full reintroduction of X-23 taking the mantle of  the Wolverine. 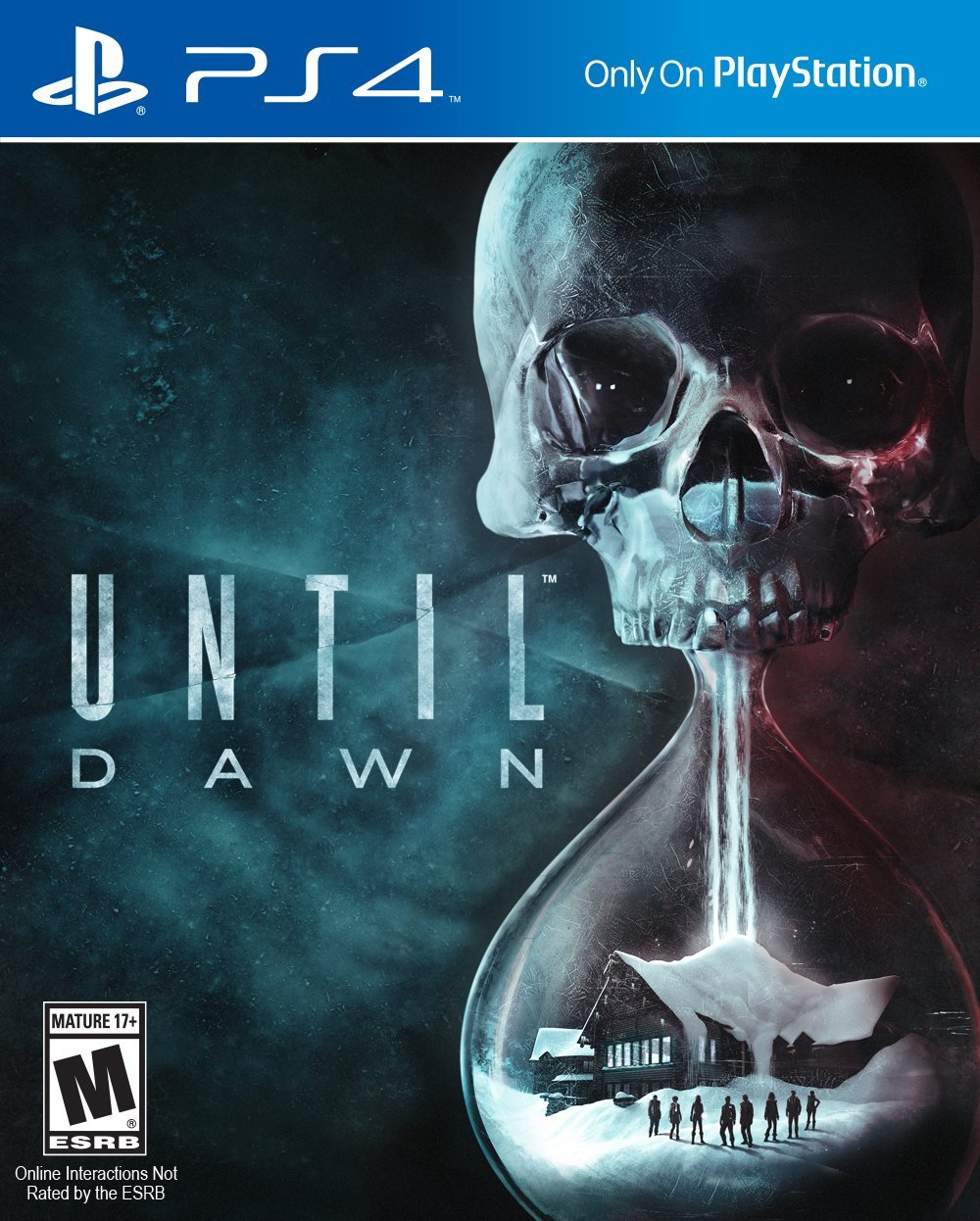 Until Dawn – Looking for some classic horror games like Clock Tower or Alone in the Dark? Until Dawn is a great game to immerse yourself in a horror tale that takes place in a remote cabin in the worlds with a group of teens and haunting presence that surrounds them. Created by Larry Fessenden & Graham Reznick, Until Dawn has the charms of a B-movie and the ease of a episodic game that makes it easy to pick up and play anytime. 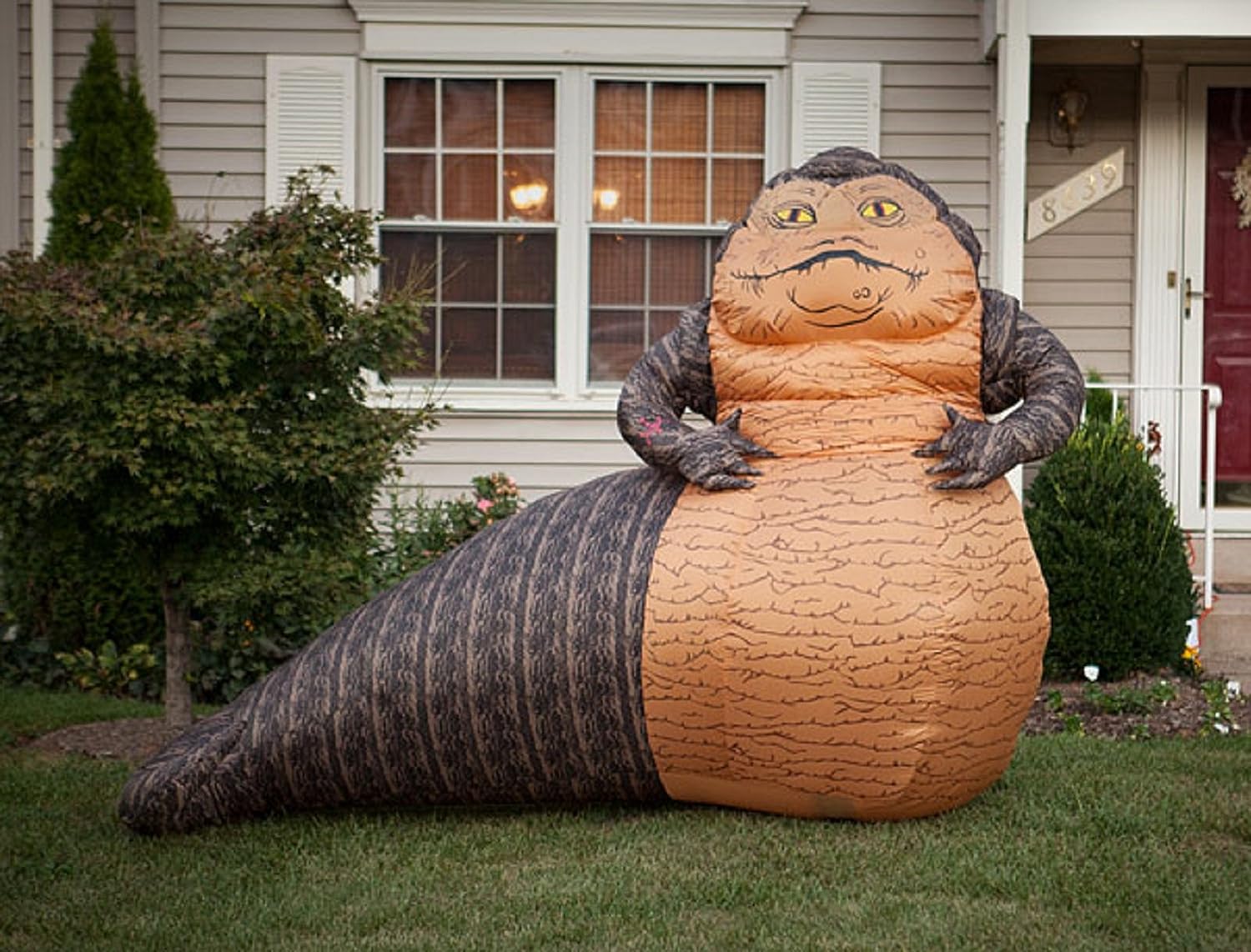 6ft Star Wars Jabba The Hutt Inflatable – Just in time for the new Star Wars, you can showcase your fandom by displaying a giant Jabba at any location. I am pretty sure this works for any seasons so its should be reasonable to inflate all year old.