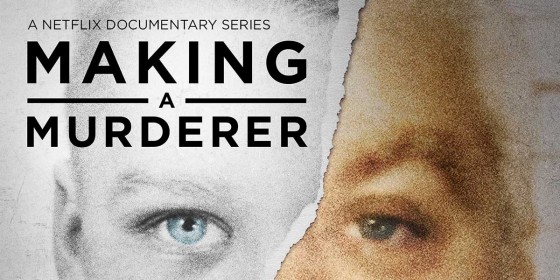 True Crime has never been hotter with recent phenomenons like the podcast Serial and HBO’s The Jinx and Netflix is getting into that genre with Making a Murderer, coming on December 18th to streaming.  The 10 episode documentary series follows the case of Steven Avery, who was charged of sexually assaulting a woman and spent 18 years in jail before DNA evidence found he was innocent.  Upon release he was readying a $36 million lawsuit against the county that wrongfully convicted him when he’s charged again, this time for murder.  Was Steven actually a dangerous criminal the entire time or was he being setup?  You’ll have to watch to find out and you can check out the trailer below.