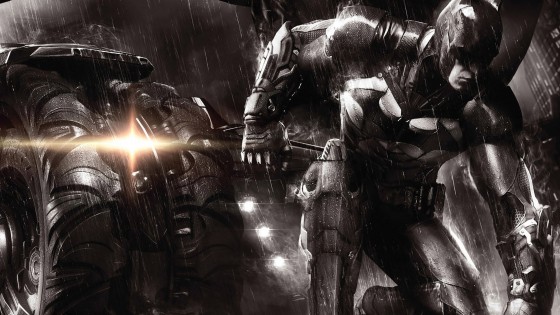 2015 was a pretty great year for gaming for me personally and in general.  I finally got a PS4, attended PAX East as press and got to check out a ton of great indie games on Steam throughout the year.  After all that, here are my picks for the top 10 games of the year.