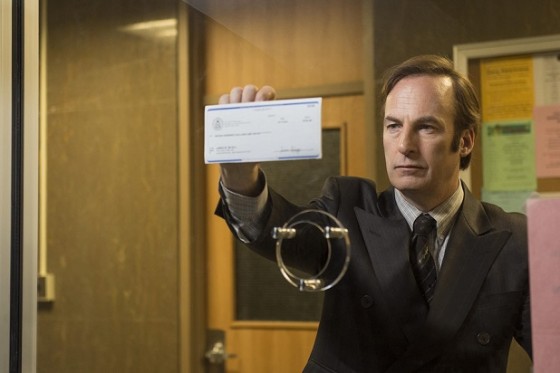 With Netflix, Amazon and even Hulu adding original shows in addition to the main networks and cable, 2015 was jam packed with great TV and here our my picks for the ten best new shows of the year.