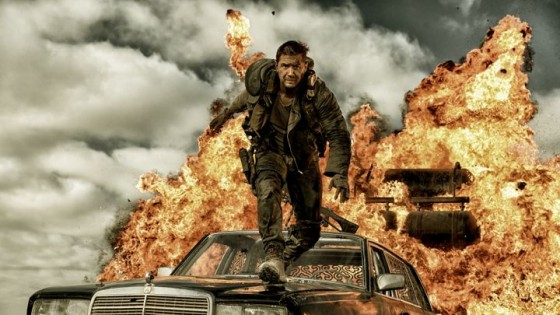 If you take a look at the list below you may be a bit disappointed. Ten movies. Seven sequels. Four of them technically reboots. Hollywood’s really run out of ideas, huh? Well, never fear. Even though sequels and reboots are all over this list, it doesn’t matter. These are the ten best movies of the year and they are deserving. Check them out below.