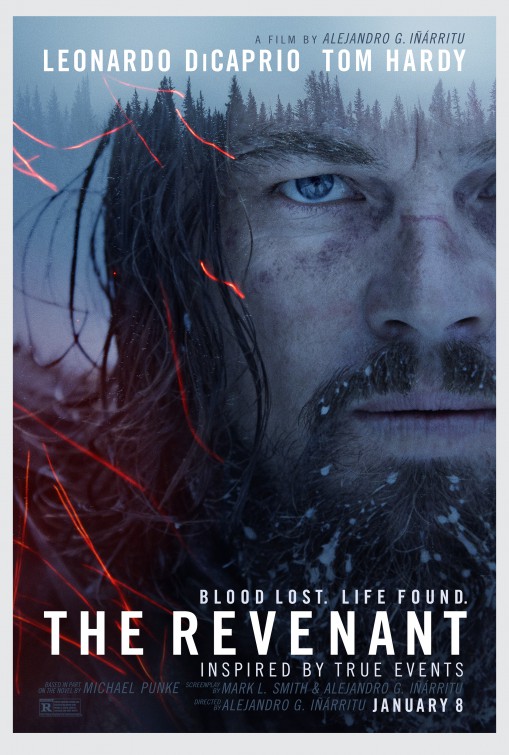 Plot: Frontiersman Hugh Glass is attacked by a bear and left for dead by a traitorous expedition member and he struggles his way back to civilization to get revenge.

Critic Consensus: “As starkly beautiful as it is harshly uncompromising, The Revenant uses Leonardo DiCaprio’s committed performance as fuel for an absorbing drama that offers punishing challenges — and rich rewards” 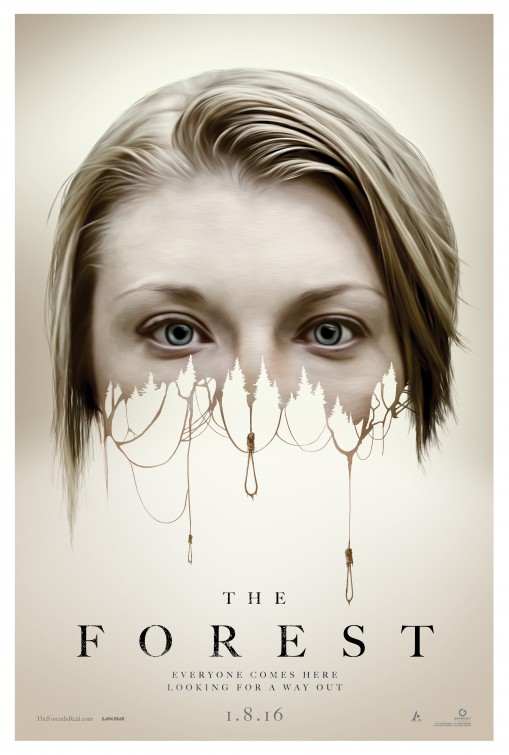 Plot: An American woman journeys to Japan to try and find out what happened to her twin sister, who disappeared in Aokigahara Forest aka The Suicide Forest.

Critic Consensus: “The Forest offers Natalie Dormer a few chances to showcase her range in a dual role, but they aren’t enough to offset the fact that the movie’s simply not all that scary”