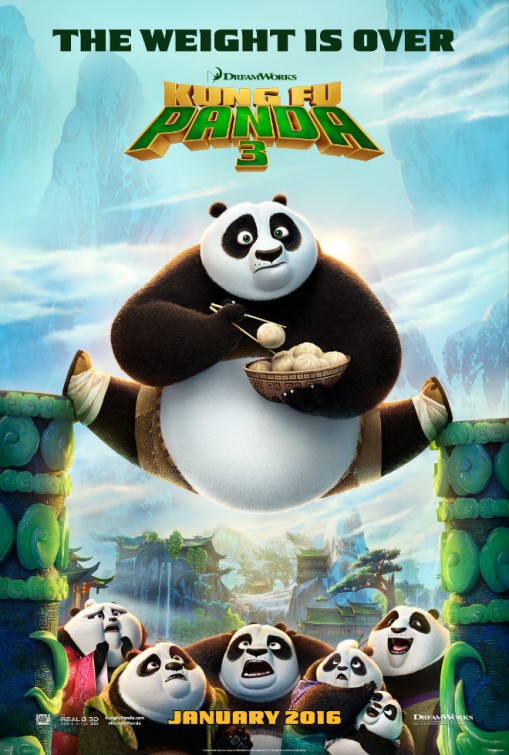 Plot: Kung fu master Po reunites with his long lost father in a lost village of pandas but has to train the peaceful residents to defend their home from a supernatural villain.

Critic Consensus: “Kung Fu Panda 3 boasts the requisite visual splendor, but like its rotund protagonist, this sequel’s narrative is also surprisingly nimble, adding up to animated fun for the whole family” 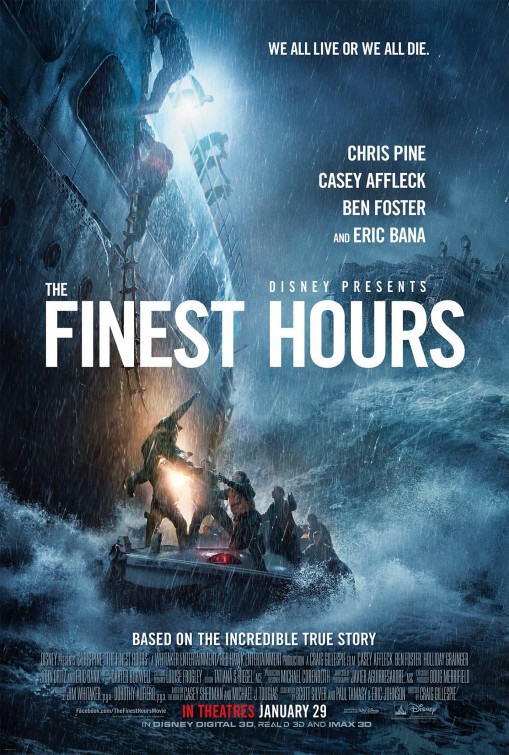 Plot: A small Coast Guard rescue team is sent on a seemingly impossible mission to rescue the crew of a wrecked oil tanker in 1952 during one of the worst storms in history.

Critic Consensus: “Old-fashioned to a fault, The Finest Hours will satisfy those seeking a traditional rescue drama – but may leave more adventurous viewers wanting more” 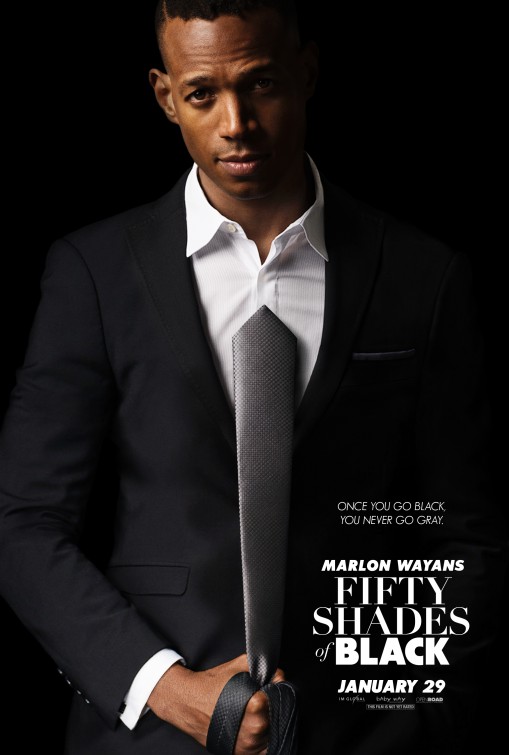 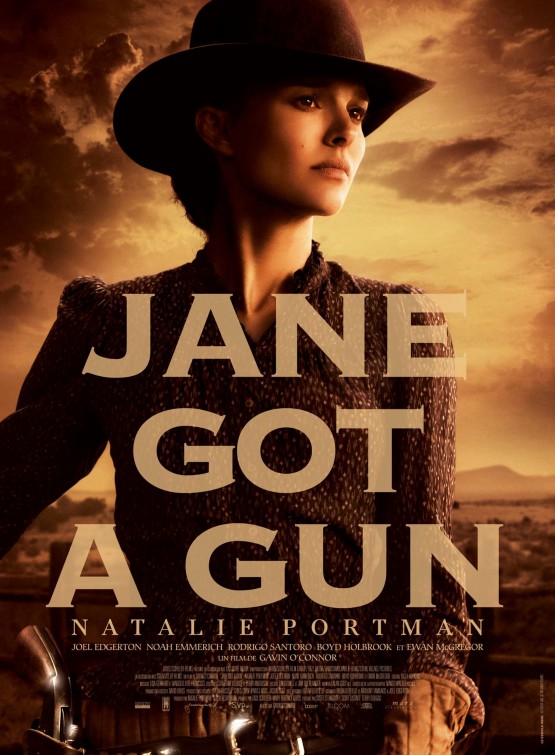 Jane Got a Gun

Plot: A frontierswoman recruits her old flame to help her fend off a group of outlaws who are targeting her home and her husband.