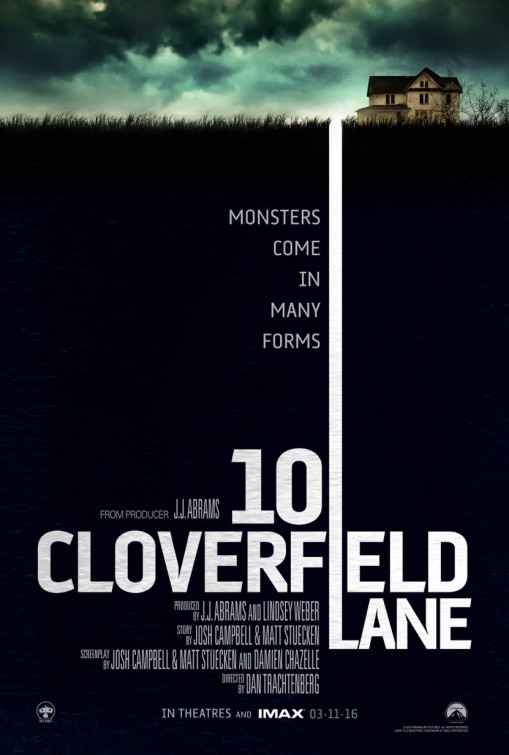 Plot: After a car crash, a young woman wakes up in an underground shelter and is told by the shelter’s owner that some sort of attack has left the world outside uninhabitable.

Critic Consensus: “Smart, solidly crafted, and palpably tense, 10 Cloverfield Lane makes the most of its confined setting and outstanding cast — and suggests a new frontier for franchise filmmaking” 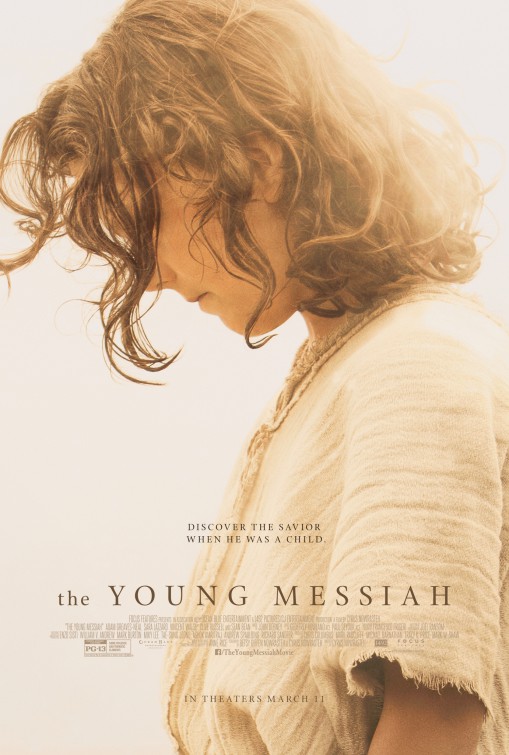 Plot: The inspiring and unique story of seven-year-old Jesus Christ and His family as they come to a fuller understanding of His divine nature and purpose. 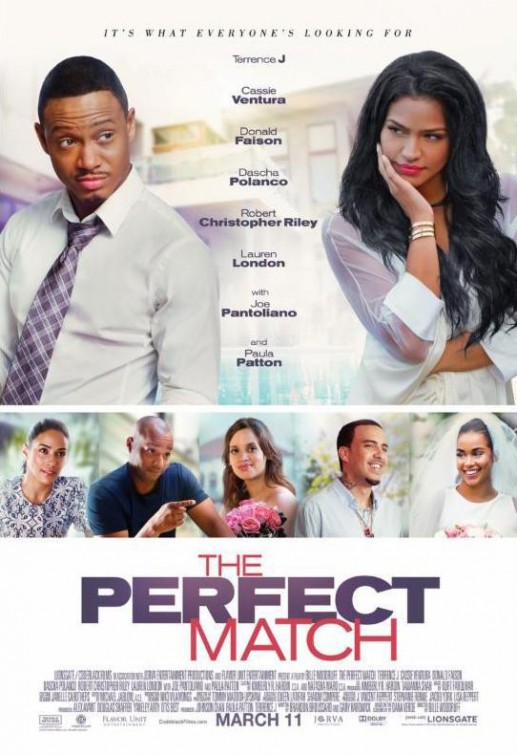 Plot: Charlie is a playboy who’s convinced that relationships are dead even though his sister, a therapist, tries to tell him otherwise. 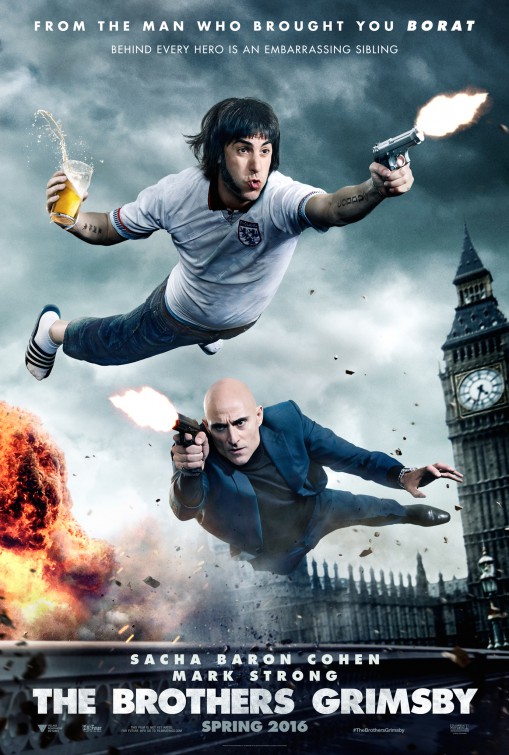 Critic Consensus: “The Brothers Grimsby showers viewers with a steady stream of Sacha Baron Cohen’s edgy humor, but too many gags hit the wrong side of the line between audacious and desperate”