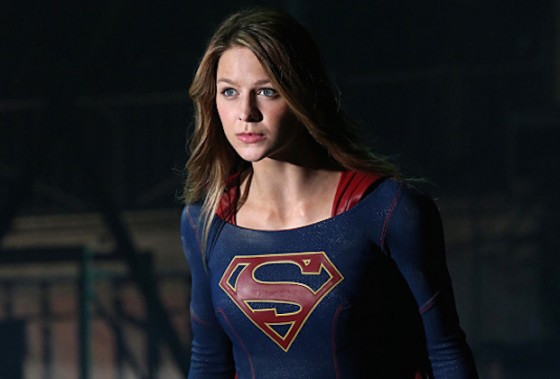 Memorable Quote: “When I was a child, my planet Krypton was dying. I was sent to Earth to protect my cousin. But my pod got knocked off-course and by time I got here, my cousin had already grown up and become Superman. And so I hid my powers until recently when an accident forced me to reveal myself to the world. To most people I’m assistant at Catco Worldwide Media. But in secret, I work with my adoptive sister for the DEO to protect my city from alien life and anyone else that means to cause it harm. I am Supergirl”