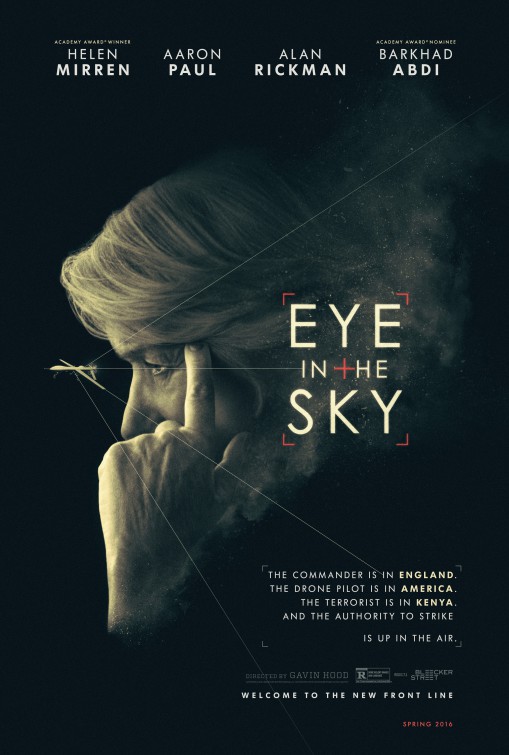 Eye in the Sky

Plot: Col. Katherine Powell, a military officer in command of an operation to capture terrorists in Kenya, sees her mission escalate when a girl enters the kill zone triggering an international dispute over the implications of modern warfare.

Critic Consensus: “As taut as it is timely, Eye in the Sky offers a powerfully acted — and unusually cerebral — spin on the modern wartime political thriller” 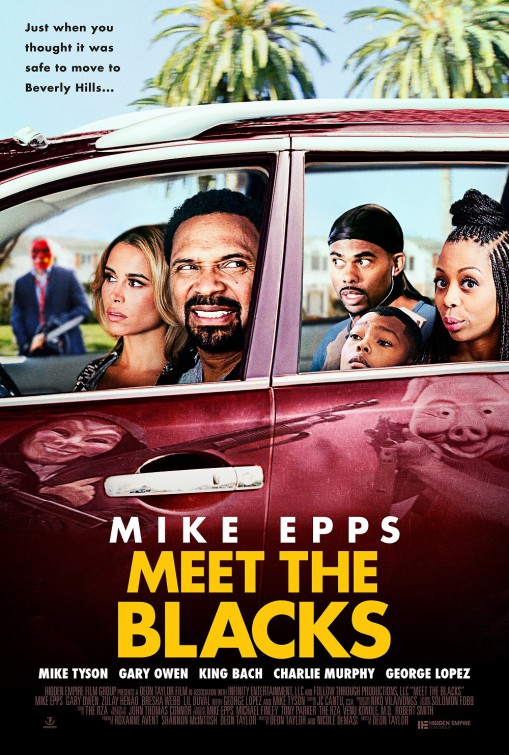 Plot: A black family moves from Chicago to Beverly Hills, just in time to try and survive the yearly purge. 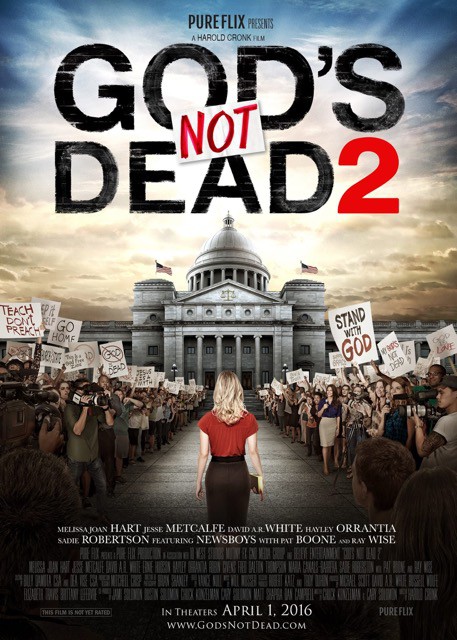 Plot: A high-school teacher fights for the right to discuss Jesus in her public classroom.

Eye in the Sky Trailer