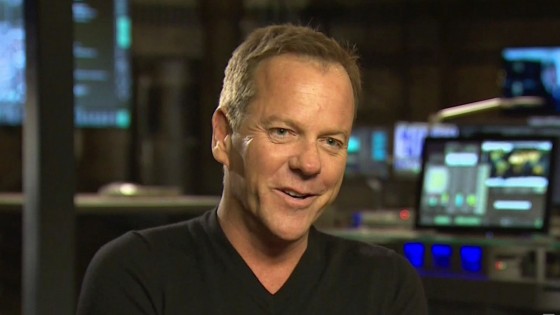 It’s been a while since we’ve done a theme month for Musical Montage so for April we’ll be diving into the world of actors who have a side gig as musicians and we’re kicking things off with one hot off the presses, Not Enough Whiskey from Kiefer Sutherland.  The once and future Jack Bauer released his first single off the upcoming Americana/Country album “Down in a Hole” and he’ll be touring later this year.  Kiefer’s raspy singing voice shouldn’t be too surprising if you followed his exploits yelling at terrorists or his recent turn as Snake and it’s a solid country song about drinking to try and forget the girl who got away.  Check out the music video below.