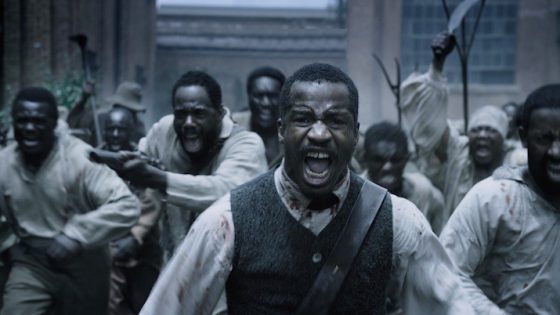 Blowing away anything else at Sundance in both critical reception and it’s record breaking deal $17 million distribution deal with Fox Searchlight, Nate Parker’s The Birth of a Nation has some pretty massive hype to live up to when it arrives in October.  Parker directs and stars as Nat Turner, a literate slave in the south who started out being forced to try and pacify his fellow slaves with religious preaching but, after seeing various atrocities being commited, he led a slave uprising Virginia 30 years before the start of the Civil War.  Armie Hammer costars as Nat’s owner, Samuel Turner and the movie also features Jackie Earle Haley, Penelope Ann Miller, Aja Naomi King and Gabrielle Union and is out in theaters on October 7th.  Check out the trailer below.