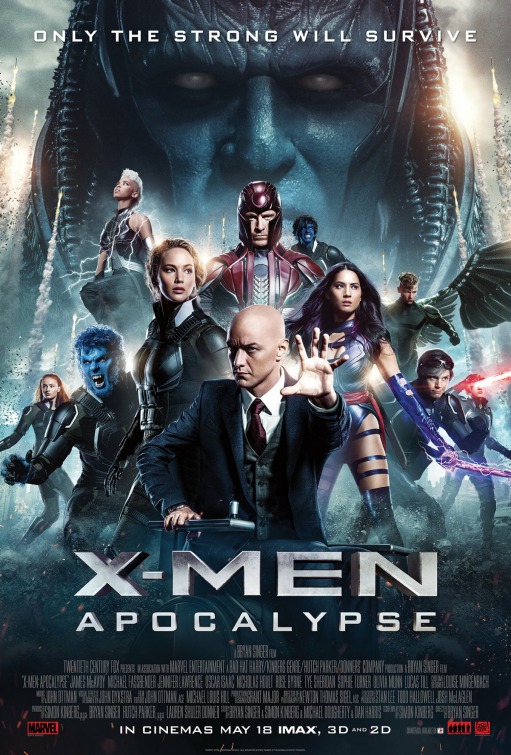 Plot: In the 80’s, the X-Men must join forces to take down the ancient mutant Apocalypse, who has returned to destroy the world and rebuild it in his own image.

Critic Consensus: “Overloaded action and a cliched villain take the focus away from otherwise strong performers and resonant themes, making X-Men: Apocalypse a middling chapter of the venerable superhero franchise” 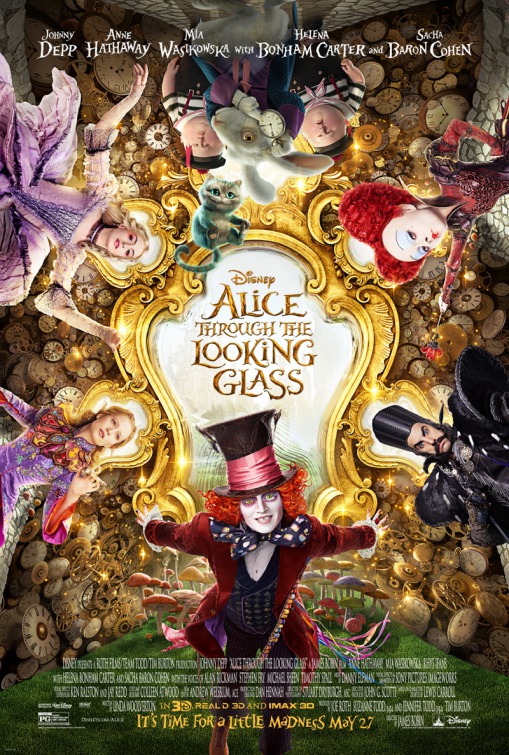 Alice Through the Looking Glass

Plot: Alice returns to Underland to rescue the Mad Hatter by traveling back though the history of the world, which draws the attention of Time himself.

Critic Consensus: “Alice Through the Looking Glass is just as visually impressive as its predecessor, but that isn’t enough to cover for an underwhelming story that fails to live up to its classic characters”