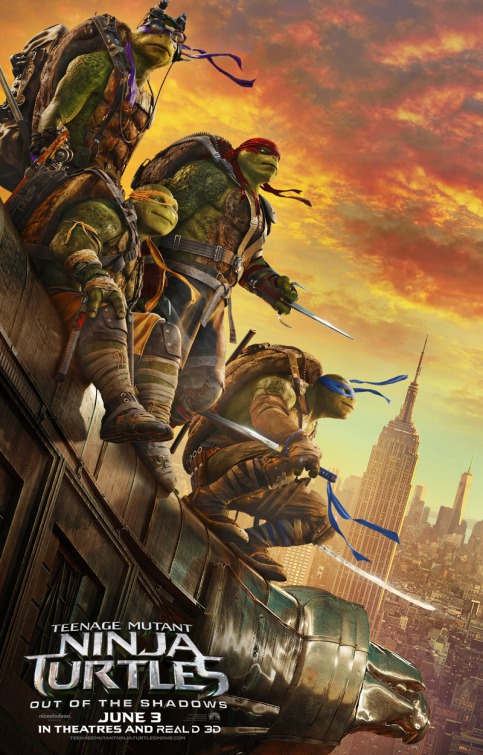 Teenage Mutant Ninja Turtles: Out of the Shadows

Plot: Shredder survives his battle with the TMNT from the first movie and plots his revenge by joining forces with an insane scientist to create his own mutant soldiers.

Critic Consensus: “Teenage Mutant Ninja Turtles: Out of the Shadows is a slight improvement over its predecessor, but still lacks the wit or anarchic energy of the comics that birthed the franchise” 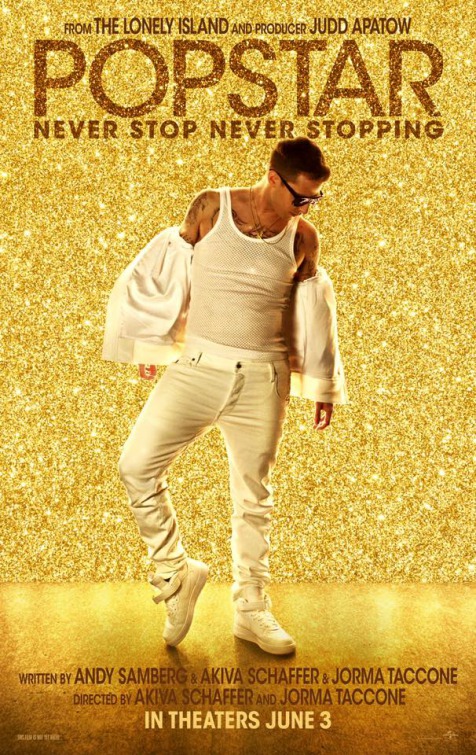 Plot: Pop star Connor4Real gets devastating reviews to his second solo album and has to do whatever it takes to stay the dopest artist in the game.

Popstar: Never Stop Never Stopping updates the rock mockumentary for the 21st century mainstream — and hits many of its low-hanging targets with side-splitting impact. 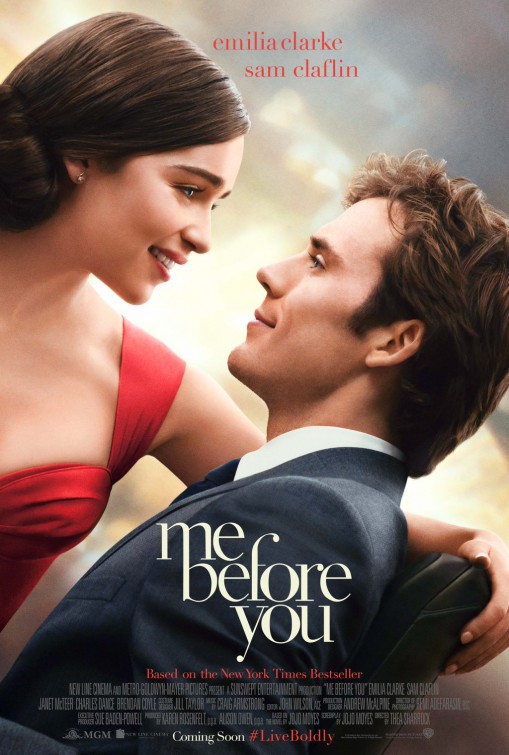 Plot: A small town girl in England becomes the caretaker for a handsome, rich but bitter Londoner who was paralyzed from the neck down in a car accident.

Critic Consensus: “Me Before You benefits from Emilia Clarke and Sam Claflin’s alluring chemistry, although it isn’t enough to compensate for its clumsy treatment of a sensitive subject”

The Boys are Back for Lonely Island’s Movie “Popstar” (Trailer)