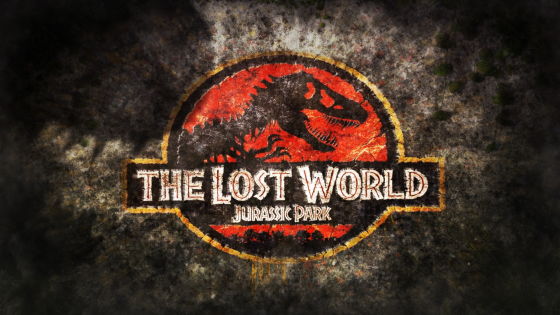 Netflix recently added the original Jurassic Park trilogy to streaming, so of course, we had to pick one to do a commentary on for June.  Jurassic Park is one of the greatest movies ever made and it’s hard to make fun of it when all you want to do is just watch it and Jurassic Park III is just a sad mess, but The Lost World hits the perfect sweet spot of good/bad, plus it features Jeff Goldblum front and center, just like this month’s Independence Day: Resurgence.

Steven Spielberg returned to direct as Ian Malcolm (Goldblum) leads a team to “Site B” aka Isla Sorna, where the dinosaurs where raised for Jurassic Park until they were ready to be transferred to the main park.  After the park is shut down, Isla Sorna’s creatures are left to die but they somehow survive, despite their failsafe lysine deficiency, so the island is now a “Lost World” of living dinosaurs with no cages or human interference.  John Hammond’s nephew, Peter Ludlow, wants to capture dinosaurs and bring them to San Diego, where a Jurassic Park location was started to be built but abandoned for the flashier island destination.  While based on the Michael Crichton novel of the same name, Spielberg was actually the one who pushed Crichton to make a sequel novel, as he originally had no plans to do one.  This resulted in him having to figure out a way to bring Malcolm back from the dead in the novel universe and it differs slightly in terms of characters and the way some events play out, but it’s much closer in plot than the novel Jurassic Park is to the movie Jurassic Park.  We’ll watch The Lost World at the end of the month and you can add it to your Netflix queue here to get prepared: https://www.netflix.com/title/60003016