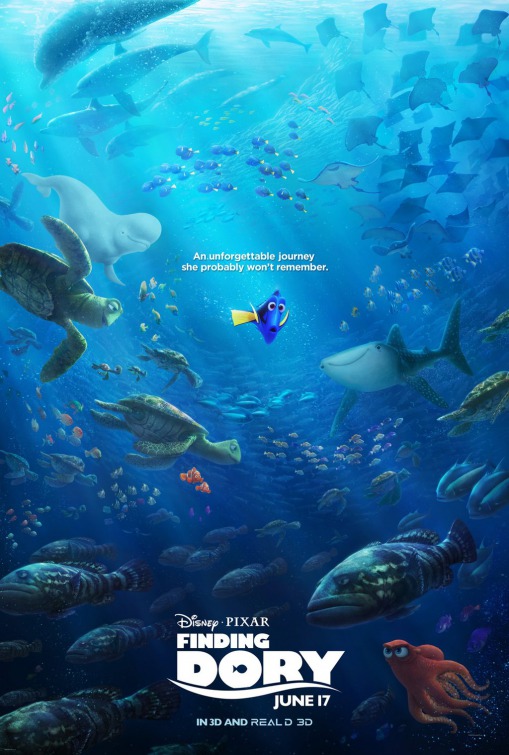 Plot: Dory sets out to find her family and ends up in an ocean research center that she has to escape from with the help from some new friends. 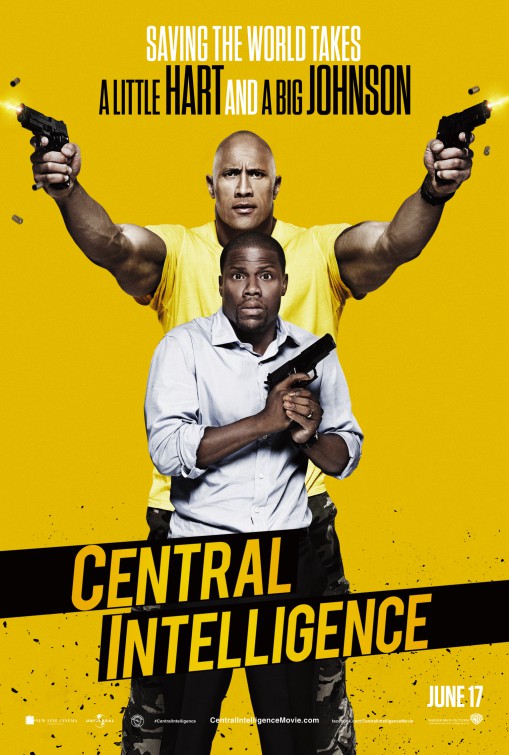 Plot: An accountant who used to be the most popular guy in high school is recruited by his old friend, who has transformed from a geek into a lethal CIA agent, to use his number crunching skills on a top secret case.

Critic Consensus: “Kevin Hart and Dwayne Johnson make for well-matched comic foils, but Central Intelligence is a little too aimless and inconsistent to take sufficient advantage of their gifts”