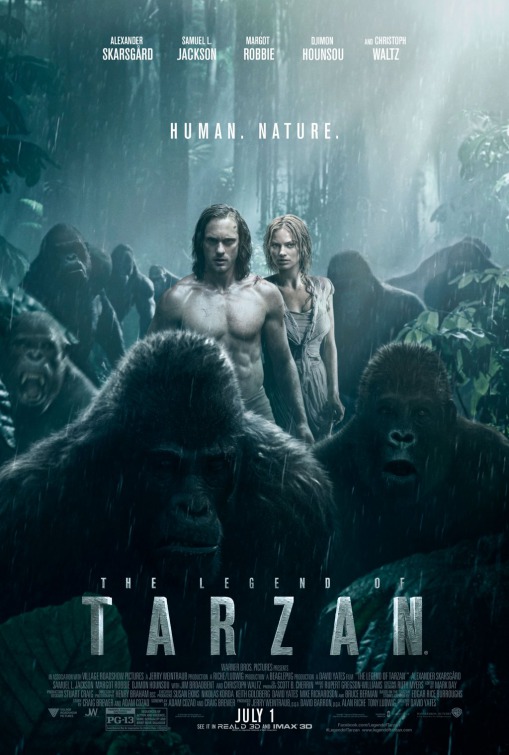 The Legend of Tarzan

Plot: Tarzan must return to his jungle home after living in England to stop a mining company that is threatening to destroy the land.

Critic Consensus: “The Legend of Tarzan has more on its mind than many movies starring the classic character, but that isn’t enough to make up for its generic plot or sluggish pace” 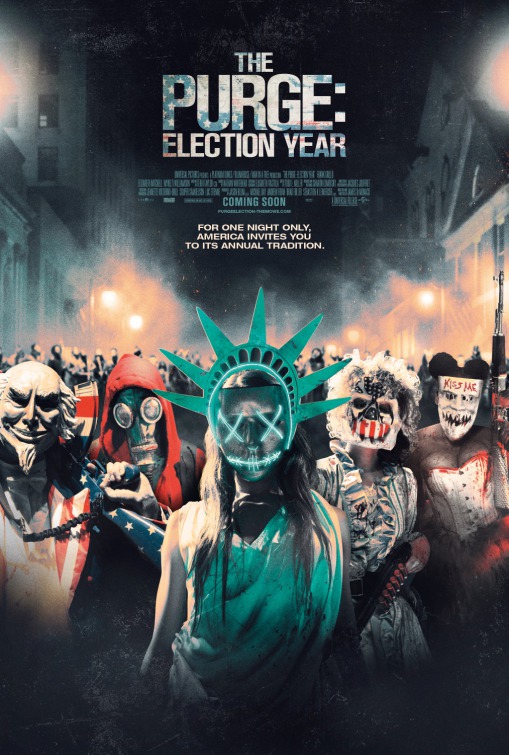 Plot: Former police sergeant Leo Barnes is now the head of security for a senator hoping to end the Purge once and for all, which makes her the prime suspect during the Washington DC Purge.

Critic Consensus: “It isn’t particularly subtle, but The Purge: Election Year‘s blend of potent jolts and timely themes still add up to a nastily effective diversion” 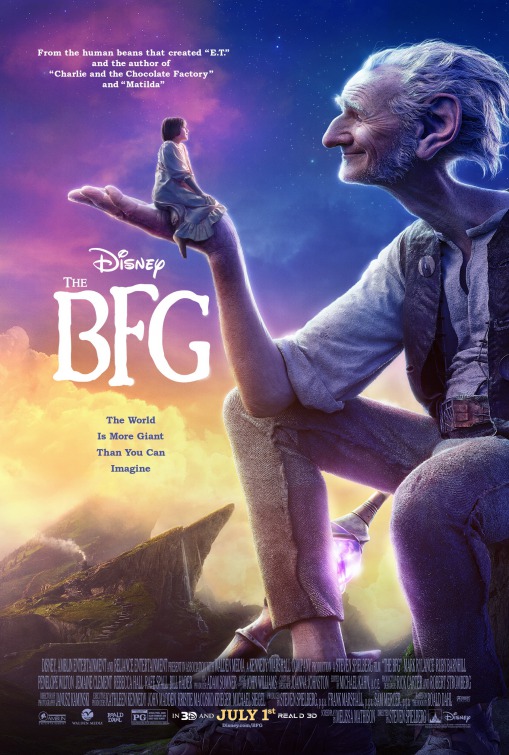 Plot: A young girl is taken to the land of giants by a Big Friendly Giant and the pair must find a way to stop the other giants from devouring all the children in England.