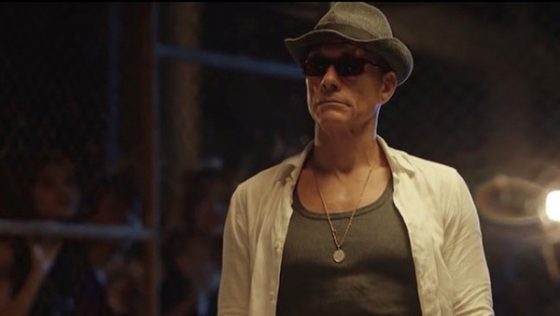 A movie we’ve been eagerly awaiting more info on is the reboot of Kickboxer in Kickboxer: Vengeance and we finally have a full trailer after months of news about the already in production sequel and the briefest of glimpses with a short teaser trailer.  JCVD returns to the series as Durand, a Muay Thai expert who agrees to train Kurt Sloane (Alain Moussi) after his brother Eric is killed in a Thai kickboxing tournament by the juggernaut Tong Po (Dave Bautista).  Gina Carrano, Georges St-Pierre, Fabricio Werdum and Cain Velasquez bring some UFC/MMA experience to the movie and John Stockwell, who directed Into the Blue, Turistas and the recent Carrano action movie In the Blood (and was also Cougar in Top Gun) is directing.  The movie is out in September and you can check out the trailer below.

Kurt Sloane is Forced Back Underground in Kickboxer: Retaliation (Trailer)