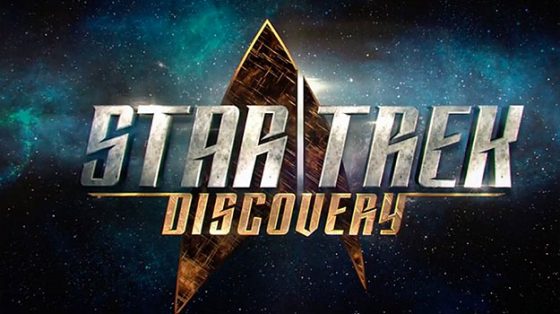 There was 50th anniversary of Star Trek panel at Comic Con yesterday that was moderated by Bryan Fuller, who is showrunning the new Star Trek show that will be on CBS All Access and then, later, Netflix and it was revealed the new series will be called Star Trek Discovery and it will follow the crew of, not the Enterprise, but the USS Discovery.  The show will also not be episodic like the classic series but be one season long arc.  You can check out a teaser showing off Federation’s latest ship below.