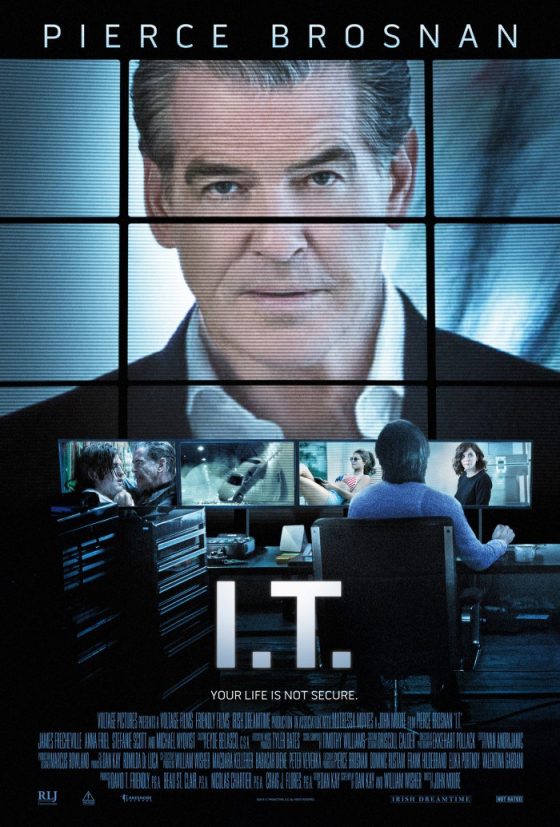 Pierce Brosnan previously voiced a homicidal smart house in The Simpsons’ Treehouse of Horror XII but the tables will turn in September when he plays a tech millionaire who is having his house and other tech hacked by a creepy IT consultant.  James Frecheville plays the consultant, Ed, who is invited over by Brosnan to check out his state of the art house but dismissed when Ed starts to creepily become interested in Brosnan’s daughter.  Ed uses his skills to change social media passwords, activate house alarms, disable car brakes and more and Brosnan has to take matter into his own hands to try and stop him.  It looks like pure schlock but we’re always interested to see what the former James Bond is up to and it seems like it could be fun schlock in that 90’s techno-thriller sort of way and it’s from the director of Behind Enemy Lines and A Good Day to Die Hard.  It’s out in September on VOD and you can check out the trailer below.

James Caan is Hiding a Secret in The Good Neighbor (Trailer)