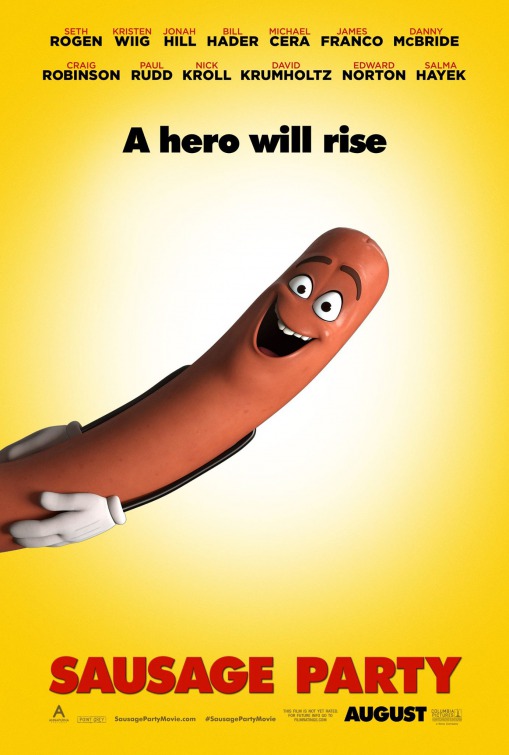 Plot: Frank, a sausage, is horrified when he finds out the truth of what happens to food when it’s taken from the supermarket and he tries to save his fellow foods from a horrible fate.

Critic Consensus: “Sausage Party is definitely offensive, but backs up its enthusiastic profanity with an impressively high gag-to-laugh ratio — and a surprisingly thought-provoking storyline” 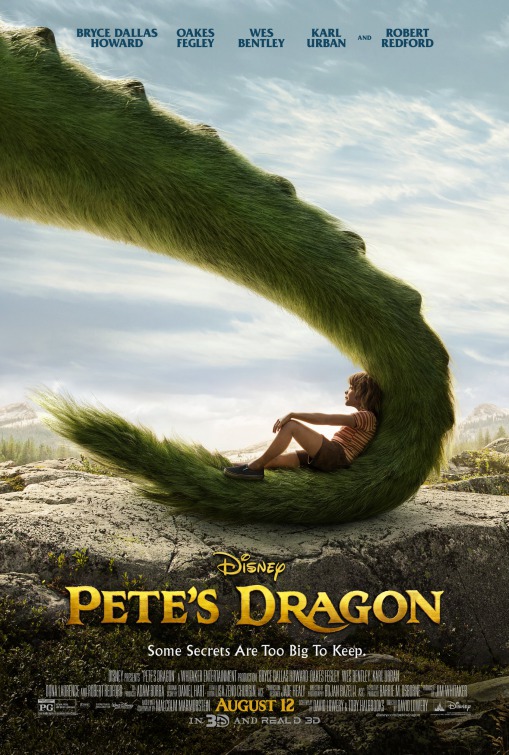 Plot: A young boy is found alive in the Pacific Northwest woods after being missing for years and claims he survived with the help of his dragon friend Elliott. 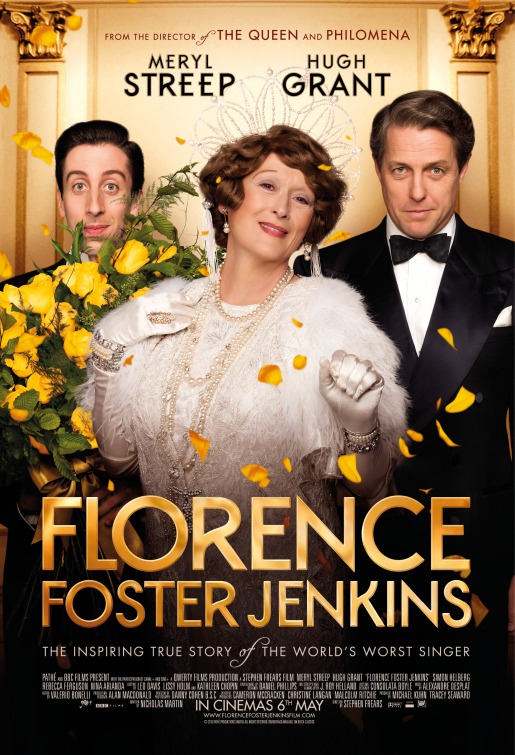 Plot: A wealthy New York heiress dreams of being an opera singer despite the fact that she has possibly the worst singing voice ever.

Critic Consensus: “Florence Foster Jenkins makes poignant, crowd-pleasing dramedy out of its stranger-than-fiction tale — and does its subject justice with a reliably terrific turn from star Meryl Streep”