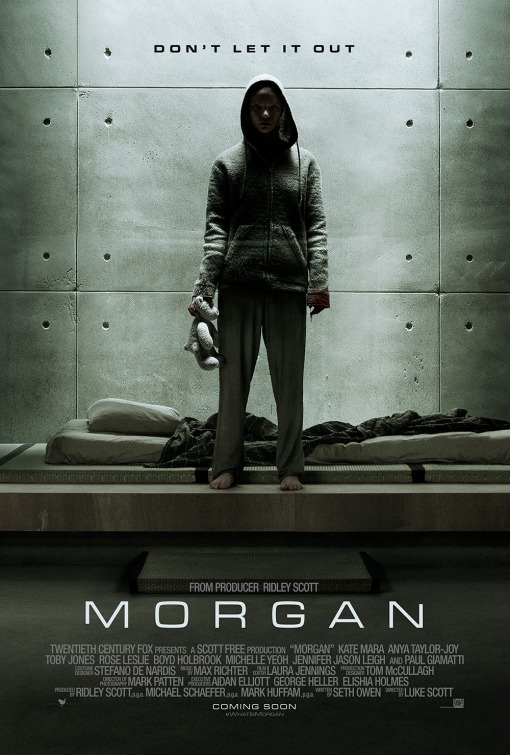 Plot: A corporate troubleshooter is sent to a remote lab to see if it’s practical to proceed with the experiment after an accident involving one of the research team members.

Critic Consensus: “Morgan neglects to develop its decent premise, opting instead to settle for a garden-variety sci-fi thriller with more action than ideas” 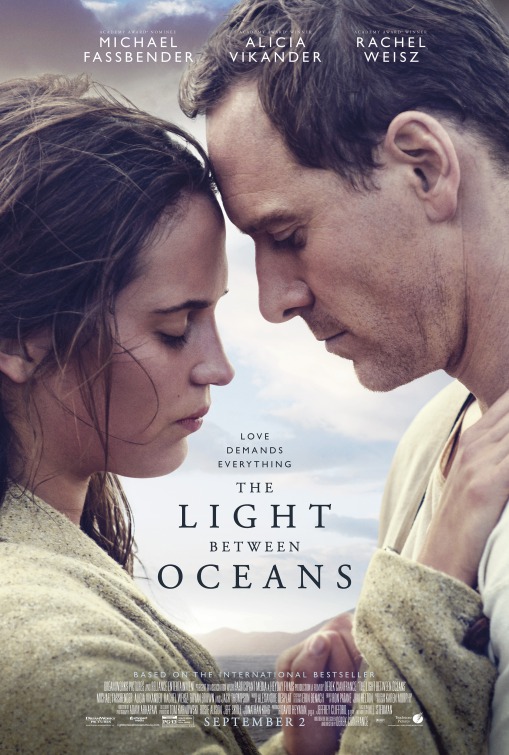 The Light Between Oceans

Plot: On a remote beach in Australia, a lighthouse keeper and his wife take in a baby girl they find in an abandoned rowboat the washes ashore.

Critic Consensus: “The Light Between Oceans presents a well-acted and handsomely mounted adaptation of its bestselling source material, but ultimately tugs on the heartstrings too often to be effective”