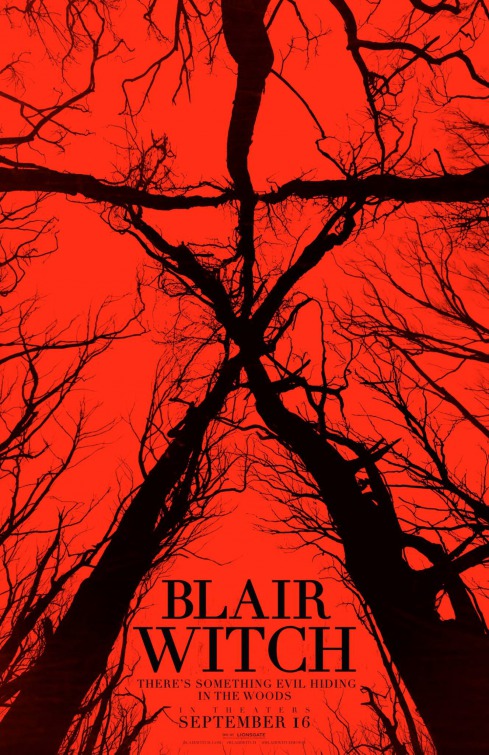 Plot: After seeing footage online that he believes is from his sister who vanished, James takes a group of friends into the Black Hills Forest to try and find out what happened when her sister went to investigate the legend of the Blair Witch.

Critic Consensus: “Blair Witch doles out a handful of effective scares, but aside from a few new twists, it mainly offers a belated rehash of the original — and far more memorable — first film” 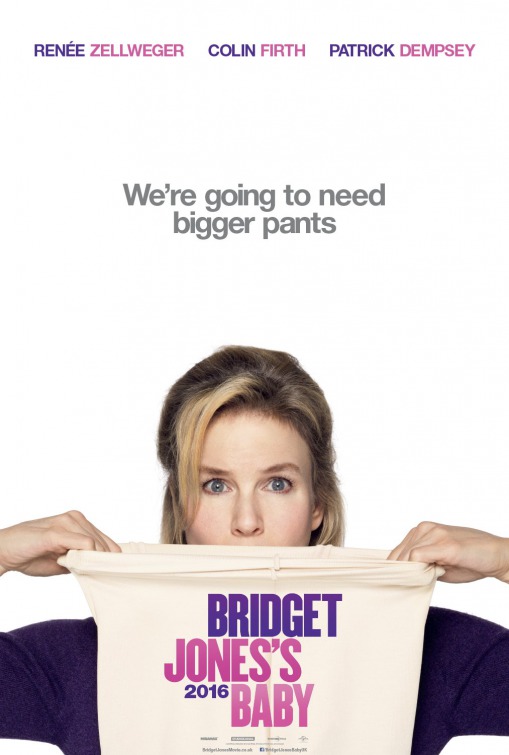 Plot: Bridget’s focus on single life and her career is interrupted when she finds herself pregnant, but with one hitch … she can only be fifty percent sure of the identity of her baby’s father.

Critic Consensus: “Bridget Jones’s Baby might be late on arrival, but fans of the series should still find its third installment a bouncing bundle of joy” 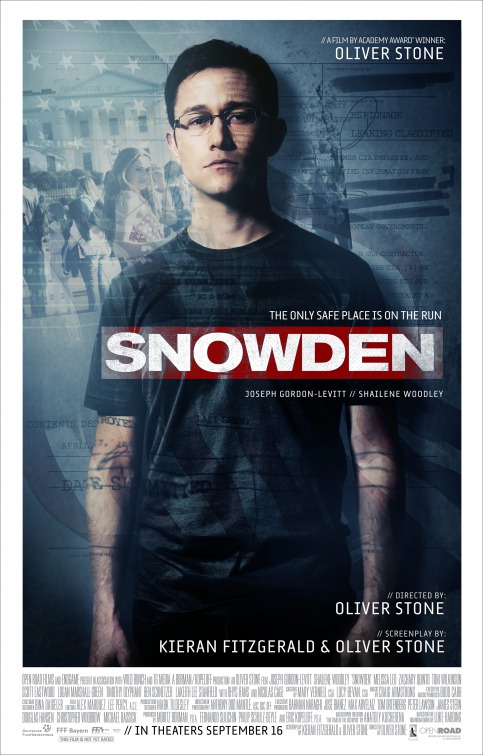 Plot: NSA agent Edward Snowden discovers the extent of surveillance that the agency is conducting on the American people and decides to leak massive amounts of classified documents to expose them.

Critic Consensus: “Snowden boasts a thrilling fact-based tale and a solid lead performance from Joseph Gordon-Levitt, but director Oliver Stone plays it perplexingly safe, sapping the story of its impact”

The Story Behind the Leak is Revealed in Snowden (Trailer)