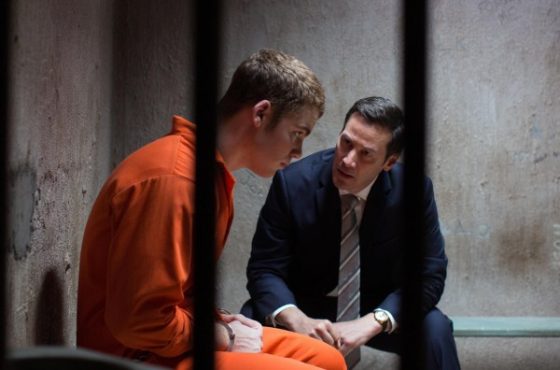 Keanu Reeves has been back in a big way with the the one two punch of Man of Tai Chi and John Wick plus smaller movies like Knock Knock and before we get the hopefully glorious John Wick 2, Keanu heads back to court in The Whole Truth.  There’s nothing supernatural like the most famous time Keanu was in a legal thriller and The Whole Truth actually looks like a pretty bare bones legal thriller.  Keanu is called in by an old friend (Renee Zellweger) to defend her son (Gabriel Basso) when he is charged with killing his father (Jim Belushi).  Legal/True Crime is super hot right now so if you need that itch scratched after binging The People vs OJ Simpson or The Night Of, this will be out on October 21st.  Check out the trailer below.