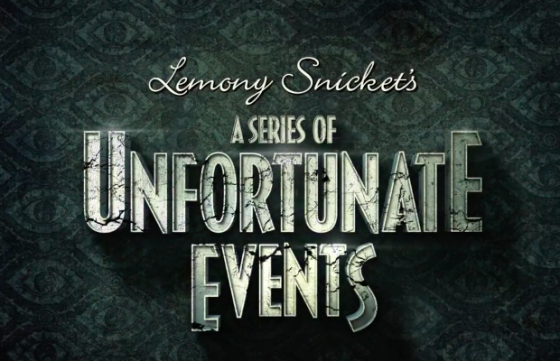 In the wake of Harry Potter, one of the book series that was rushed into production to try and get a new franchise going was Lemony Snicket’s A Series of Unfortunate Events, starring Jim Carrey as Count Olaf, the guardian of a trio of orphans with an inheritance that Olaf wants for himself.  The movie didn’t do great and the rest of the books didn’t get adapted by Netflix is hitting reboot with a new series based on the books.  Neil Patrick Harris is now Count Olaf and Barry Sonnenfeld and author Daniel Handler aka Lemony Snicket are producing.  There’s not really any footage in this first teaser but there is a hilariously deadpan Patrick Warburton as Lemony Snicket, urging people not to watch the series in January because it’s so depressing the entire crew had to leave the set due to low morale.  All episodes are streaming on January 13th and you can watch the teaser below.