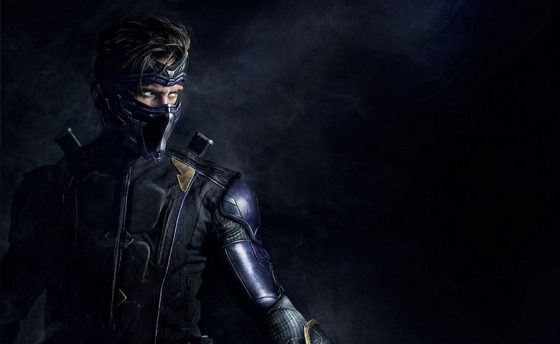 Sony has teamed up with Valiant Comics to bring a new comic book cinematic universe to theaters but our first taste of the various Valiant characters in live action will be in a new web series from Valiant and Bat in the Sun, the channel behind Super Hero Beat Down.  Michael Rowe, Arrow’s Deadshot, plays Ninjak, the billionaire MI-6 ninja assassin, who is forced by a new villain to fight his allies in the Valiant universe, including Bloodshot (Jason David Frank), Eternal Warrior (John Morrison), X-O Manowar (Derek Thaler), Armstrong (Kevin Porter) and Livewire (Ciera Foster).  The relaunch of the Valiant universe back in 2012 resulted in some fantastic comics and seeing those versions of the characters in live action looks like it’s going to be awesome, with the action in particular for this webseries looking stellar.  There will be six episodes of Ninjak vs The Valiant Universe that will debut next year and you can check out the trailer below.