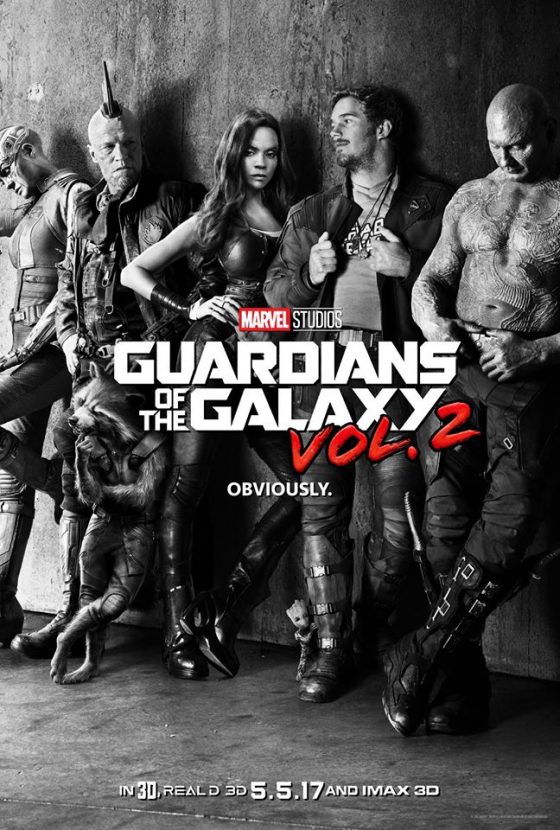 The first look at one of the most anticipated movies of next summer is finally here as Marvel released a teaser for Guardians of the Galaxy Vol. 2.  Picking up two months after the first movie, the Guardians are doing their best to protect the galaxy and Peter Quill aka Star-Lord (Chris Pratt) finds out more about his parentage and tracks down his father, who turns out to be Ego, The Living Planet (Kurt Russell), who also raised new character Mantis (Pom Klementieff).  Nebula (Karen Gillan) is back as well along with Michael Rooker’s Yondu and it seems like the tone and fun is still in place (although it would have been fun to hear a new song from the Vol. 2 mixtape instead of Hooked on a Feeling again).  James Gunn directs again and the movie is out on May 5th next year, check out the teaser below.

We Finally Meet Ego in the Latest Guardians Vol. 2 Trailer