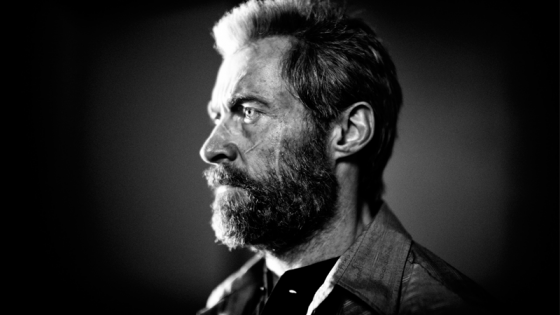 After lots of teases over the last week or so, the first trailer for Logan is finally here.  The final time Hugh Jackman will wield the claws, Logan takes place sometime in the future of the X-Men universe when most of the X-Men have died and Logan and Professor X (Patrick Stewart) are some of the last remaining mutants.  Charles discovers a young girl, Laura Kinney (Dafne Keen), who is X-23, a clone of Wolverine, and asks Logan to protect her from the forces trying to capture her, led by the ruthless Donald Pierce (Boyd Holbrook).  It looks like it could be an emotional but still action packed send off to the backbone of the X-Men movie universe and it arrives in March of next year.  Check out the trailer below.